In the 20th century, hacking was little more than an educational game played by enthusiasts with benign intentions. After 2000, that began to change. Hacking now involves international crime syndicates, sinister governmental departments and a thriving black market. Readily available contraband, money laundering services and bitcoin encourage vast numbers of small-time crooks to hatch get-rich-quick scams. Whilst many originate in areas where there is significant poverty, the services that support them are multi-million pound operations. Even our own high street banks have been implicated in laundering drug money.

Small hacker groups are one thing, but international organisations who have embraced criminality and backed it with lawyers, HR departments and management teams are another. Many are modelled on pyramid marketing enterprises in which the actual hacker has no idea whose dirty work they are doing. Sub departments write the malware, while others compromise servers, conduct mass surveillance to identify victims, or launder the illicit revenues. Their coordinated attacks often circumvent conventional IT precautions. Before the internet existed, a high proportion of successful start-ups owed their success to inside knowledge “borrowed” from other companies. The internet provides a multitude of opportunities to “borrow” intellectual property. A host of ethical controversies about “property” mean it will not be effectively policed any day soon.

A bot is a type of malware that installs itself quietly on as many machines as possible and waits for an instruction to pirate the host computers for their controller’s purpose – often a denial of service attack. Others are created with open-ended purposes in mind, waiting for a client to hire the zombie network from its creators.

There could be tens of millions of botnet infections every day. Resisting an orchestrated attack from so many machines is beyond the resources of most IT security teams. More sophisticated suites of file integrity monitoring software offer better protection than a traditional antivirus program (see https://www.promisec.com/file-integrity-monitoring-software/).

Hackers with political motives existed before the internet. Whether their idealism is genuine is a matter of opinion, but many have developed sinister relations with government agencies and criminal gangs. Intentional or not, their discussion forums and hacking tools are an enormous resource for criminals and terrorists.

Becoming a victim of these garrulous and opinionated groups can be a disaster for a company’s public image.

About Sophia 249 Articles
Hi, I am Russell Chowdhury; I am an entrepreneur, father, mentor and adventurer passionate about life. At this moment, I am working with depression and anxiety; here is my blogs how to recover from anxiety and how to fight with anxiety. I hope everyone will like my blogs. 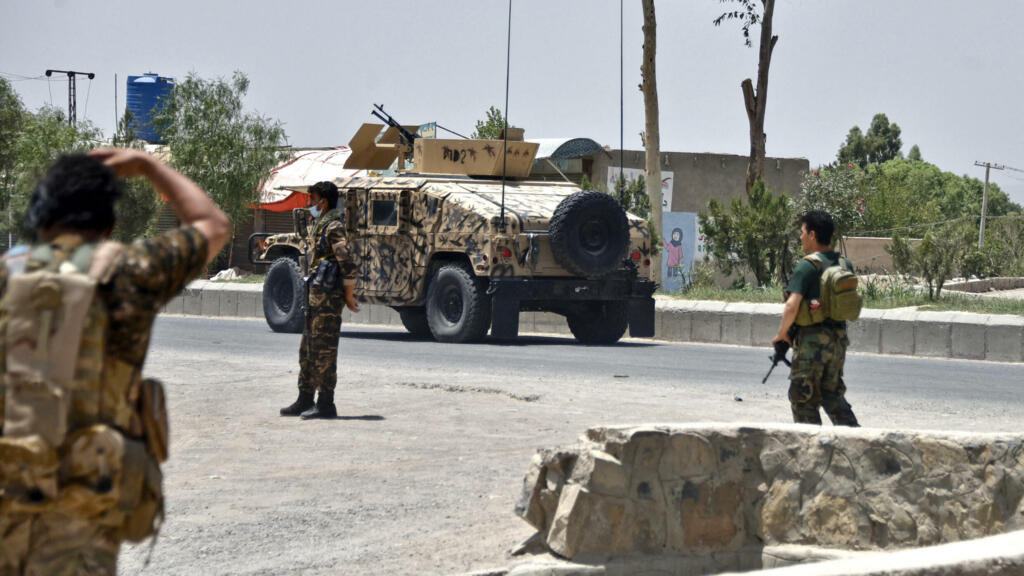 Afghan government forces struggled against Taliban assaults on several major cities Sunday as the insurgents stepped up a nationwide offensive that saw a key airport in the south come under rocket fire overnight.  [...] 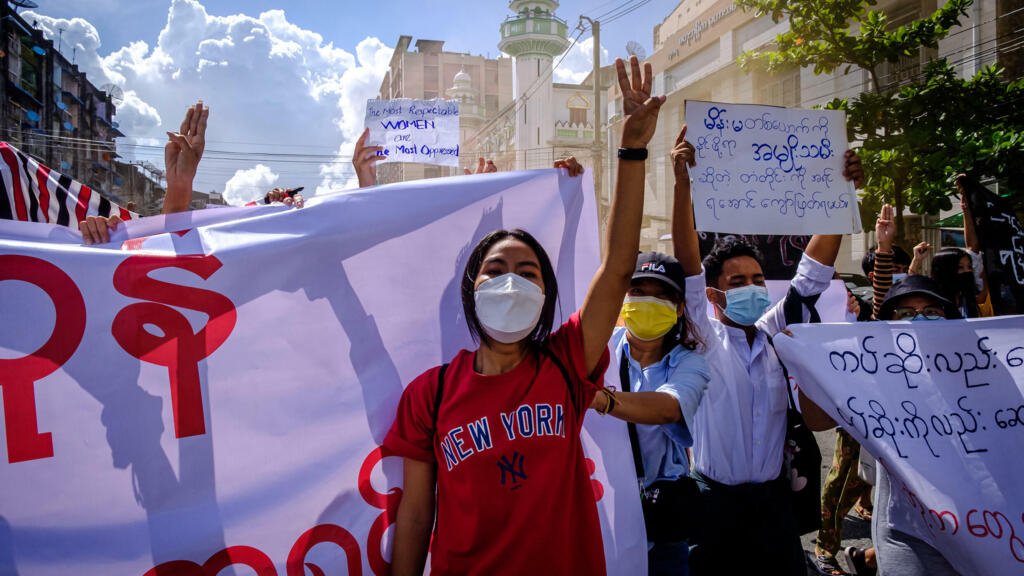 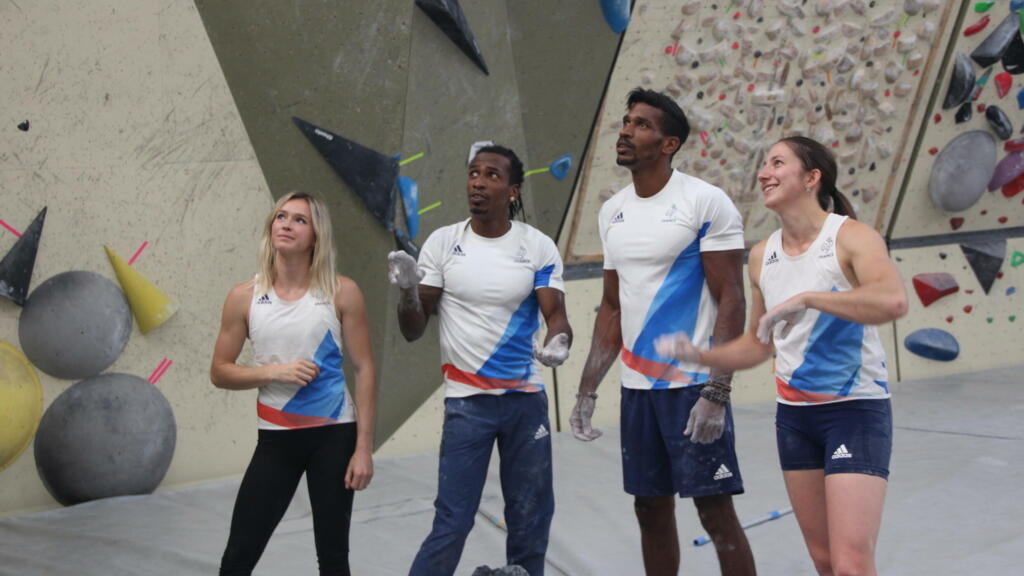 After surfing, skateboarding and 3x3 basketball, Tokyo will on Tuesday see the entry of another new Olympic sport: rock climbing. The event will feature a unique format combining three very different styles of climbing – a decision that has ruffled some feathers among the sport’s devotees.   [...] 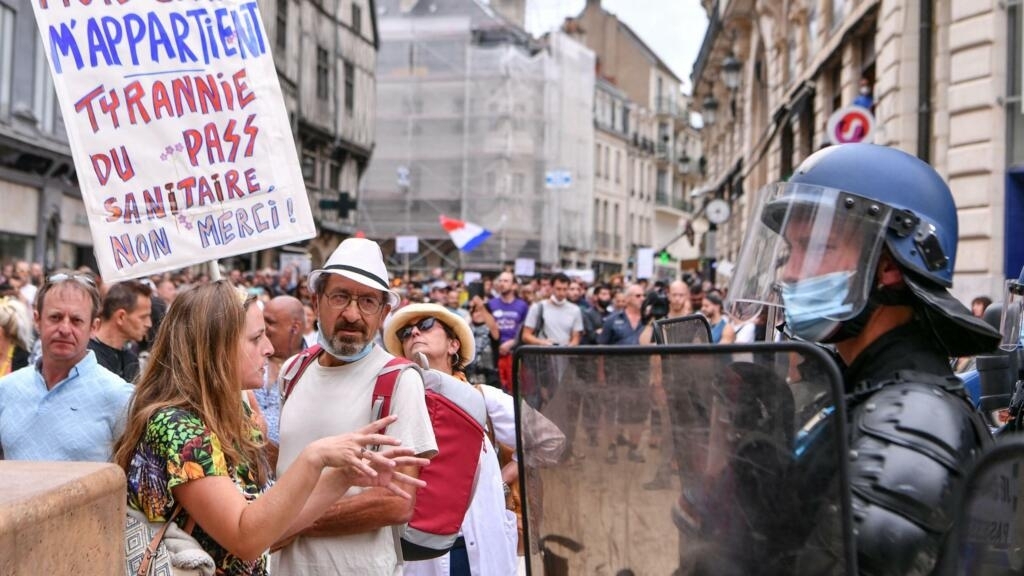 Shouts of “Liberty!” have echoed through the streets and squares of Italy and France as thousands show their opposition to plans to require vaccination cards for normal social activities, such as dining indoors at restaurants, visiting museums or cheering in sports stadiums.  [...] 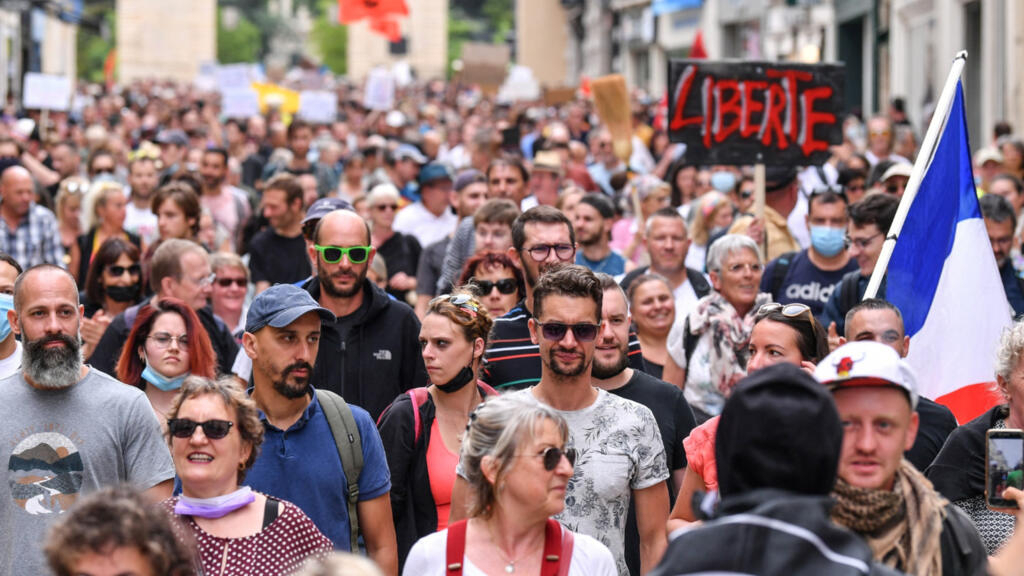 Thousands of people protested in Paris and other French cities on Saturday against a mandatory coronavirus health pass for entry to a wide array of public venues, introduced by the government as it battles a fourth wave of infections. [...]