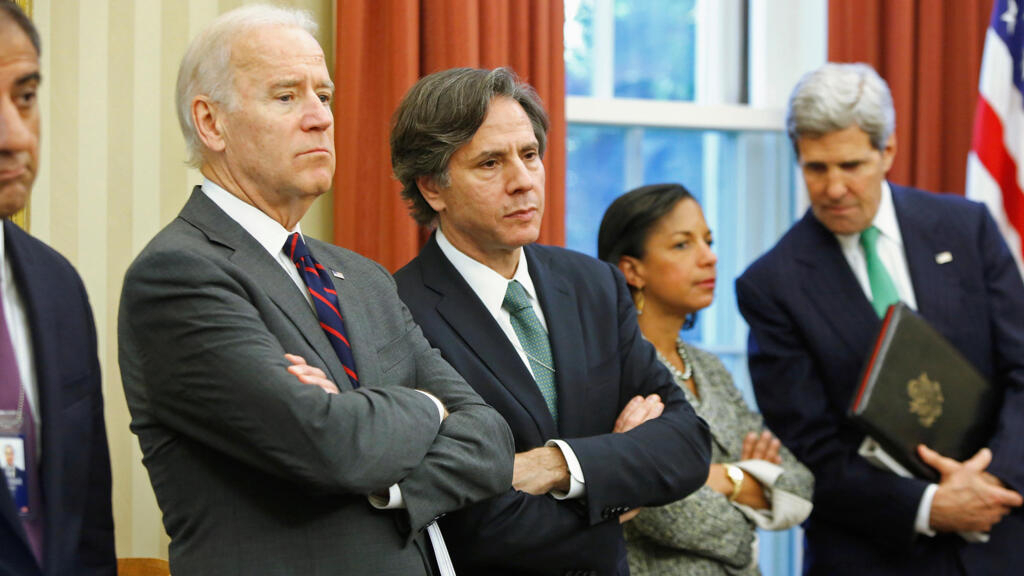 President-elect Joe Biden is building out his administration with several key picks for national security and foreign policy roles. [...] 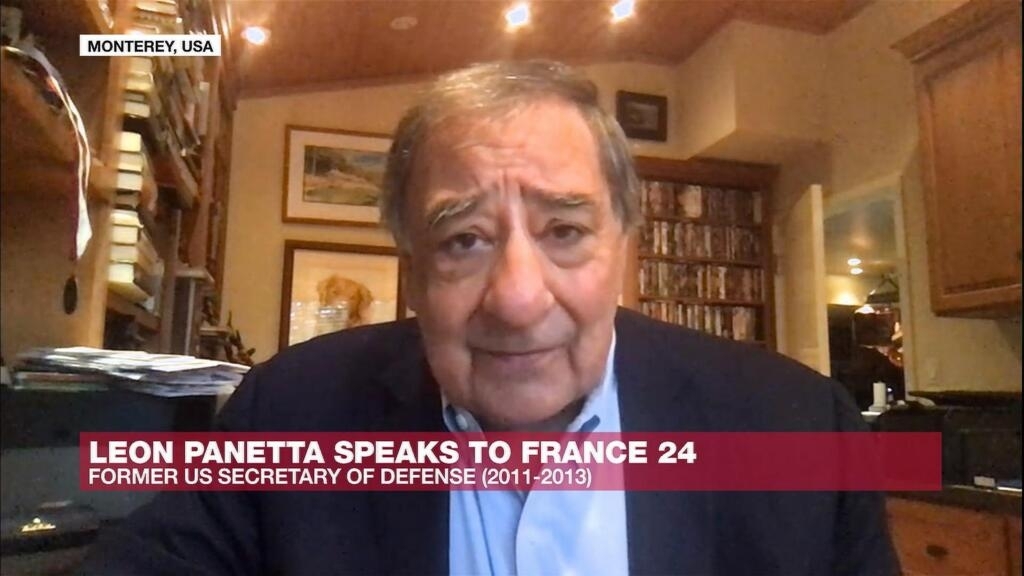 In an interview with FRANCE 24, Leon Panetta, former US Secretary of Defense and former CIA Director, discussed President Donald Trump’s refusal to concede the presidential race to Joe Biden, a situation the US has never experienced. He added that Trump, who has ‘operated by chaos for the last four years’, is now making sure that the last few weeks of his administration "are also chaotic". Yet however long the current president "will resist reality”, Panetta said that he hopes that "the combination of the Republican leadership and the congress" will finally persuade Trump that “it is over”. [...] 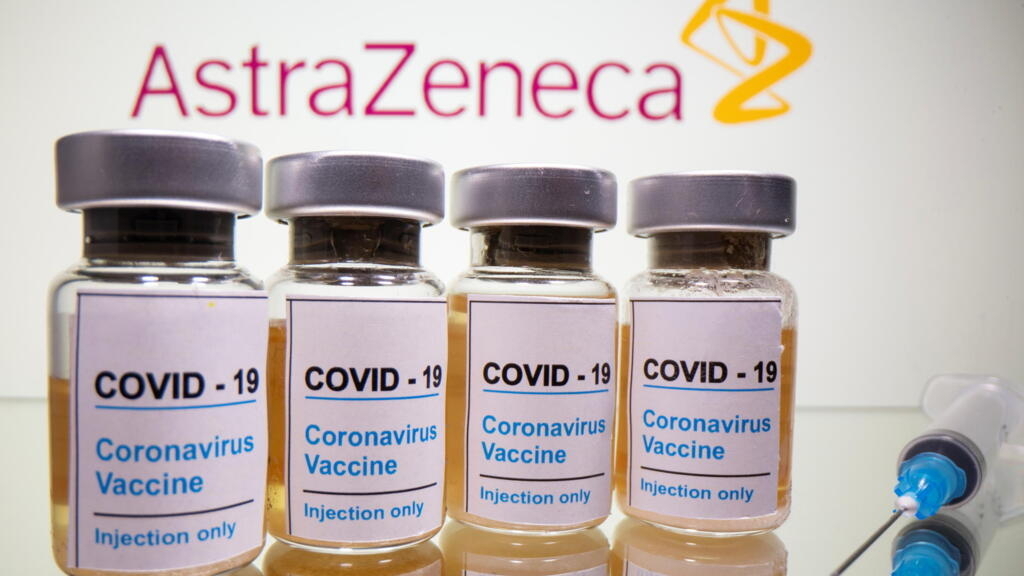 A coronavirus vaccine developed by drug firm AstraZeneca and Oxford University has shown 70 percent effectiveness in trials involving 23,000 people, they said in a statement on Monday. [...] 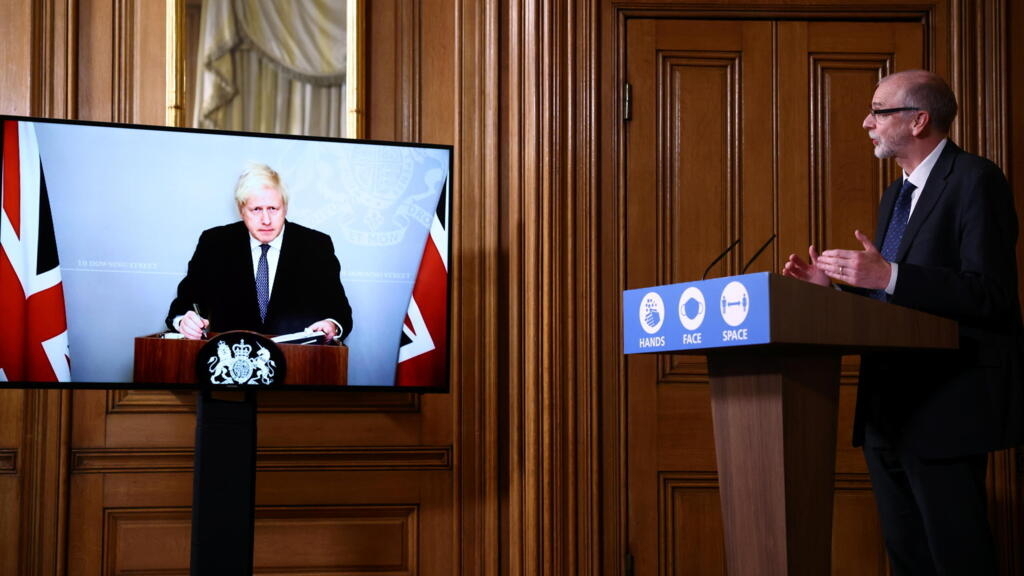 British Prime Minister Boris Johnson on Monday said the "escape route" from the coronavirus was in sight as he announced that tough restrictions in England would not be extended beyond December 2. [...] 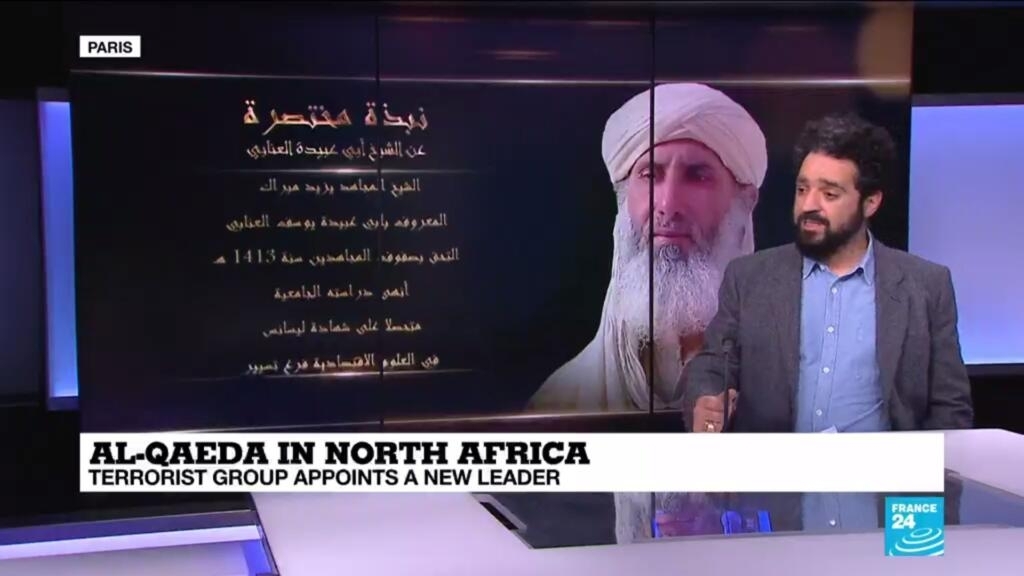 Five months after the killing of Abdelmalek Droukdel by French forces in northern Mali, al Qaeda in the Islamic Maghreb (AQIM) has announced that Abu Ubaïda Yussef al-Aanabi, the head of the group’s “Council of Dignitaries”, is its new leader. Aanabi responded to questions from FRANCE 24 in 2019; now, our reporter Wassim Nasr explained the implications of his new role. [...]