We all use mobile devices in different ways, some use them for calls and communication, others for games and entertainment. Almost everyone charges their device at least once a day, and sometimes more. During charging, the mobile device stops being mobile and becomes attached to an outlet or a crib, at which point users begin to wonder how it was good if the phone had wireless charging, not the one that is now provided by the Qi standard and makes putting the phone on the station, and the one with which you can hold the phone in your hands without any wires, and it will be charged.

Help to solve the problem of wired and “wireless” charge can technology called Wi-Charge, it will be discussed in this article.

Wi-Charge is the only truly wireless and long-range wireless charging system that is efficient, continuous and automatically recharges your mobile device.

The device is charged using invisible infrared radiation, namely a special infrared transmitter is mounted on the ceiling where it generates radiation and directs the beams to a receiver that is located in the mobile device, reaching it, and the radiation is converted back into electricity and powers the device.

This technology has a safe solution and excludes the appearance of sparks, the beam that carries the energy transfer is not able to cause harm to a person, animal or even the technique located nearby. Unlike inductive energy transfer, radiation here is narrowly focused and is transmitted by an infrared laser not accompanied by radio-frequency radiation.

Check This Out: Users Of Ios And Android Will Also Enjoy Cortana

Wi-Charge technology for the consumer market is planning to arrange the delivery of stations capable of providing energy space of up to 25 square meters, and capable of charging even tablets.

The disadvantage at the moment is the lack of built-in Wi-Charge modules in devices, but this is solved with removable plug-ins, in the near future with the spread of technology modules are planned to be built into the devices already at the production stage, as well as with Qi modules.

At the moment, Wi-Charge technology has entered the top 5 best technologies at CES 2018, the company is completing the testing and finalization stages, and the creators are already negotiating with the equipment salons, the launch of sales is planned for 2018.

France to pay respects to beheaded teacher with ceremony at Sorbonne 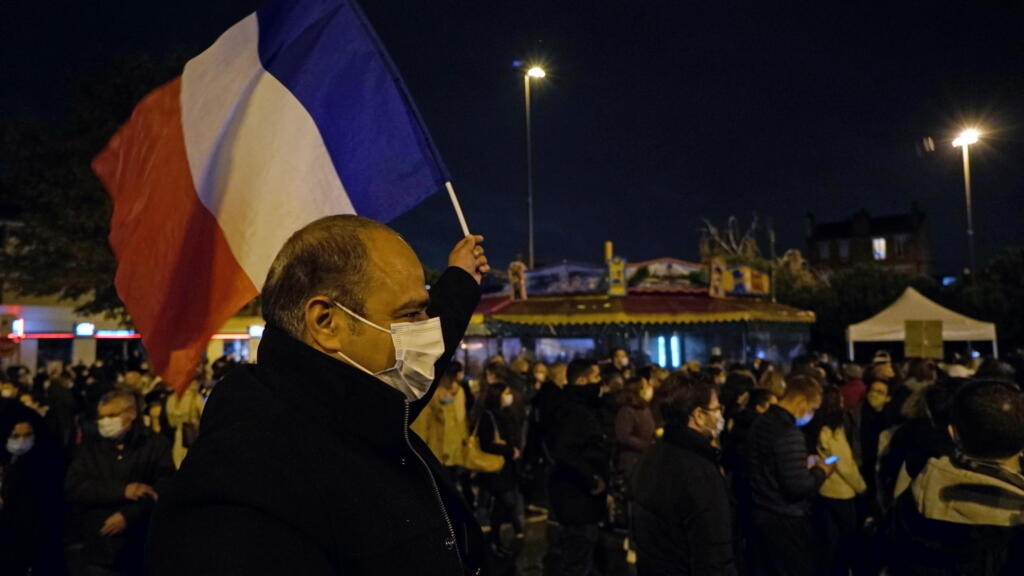 France will pay tribute Wednesday to a history teacher beheaded in a quiet Paris suburb as President Emmanuel Macron promised to intensify a clampdown on Islamist extremism. [...] 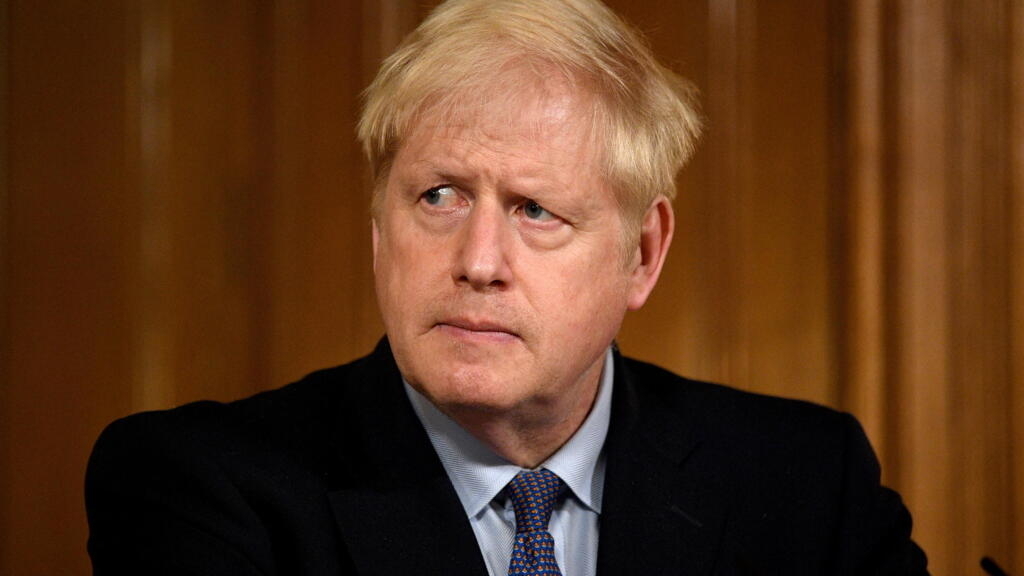 Britain’s upper house of Parliament delivered a resounding condemnation of the government’s contentious new Brexit legislation on Tuesday, as a standoff continued between the U.K. and the European Union over future trade relations. [...] 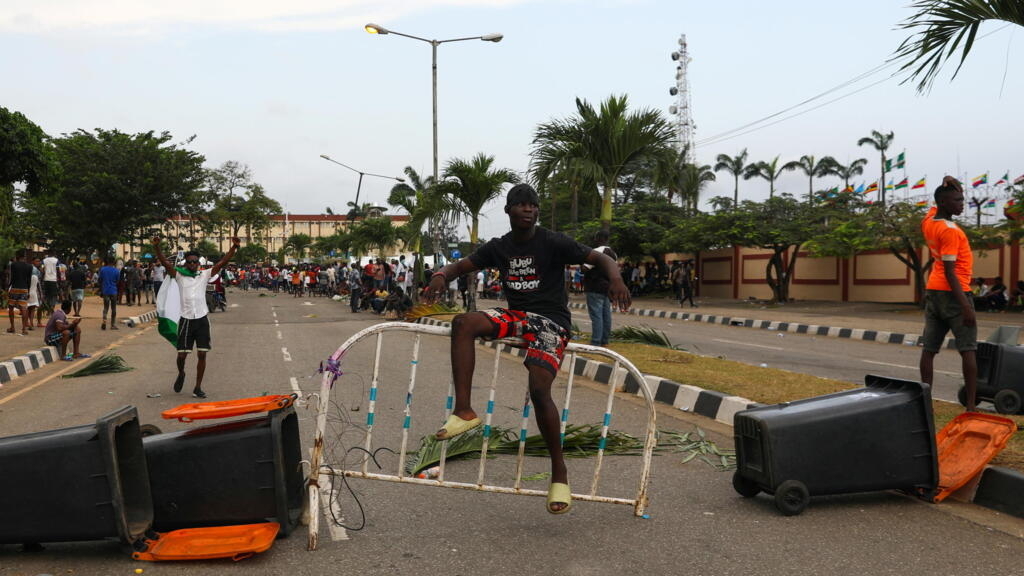 France to 'intensify' actions against Islamist extremism after teacher beheaded 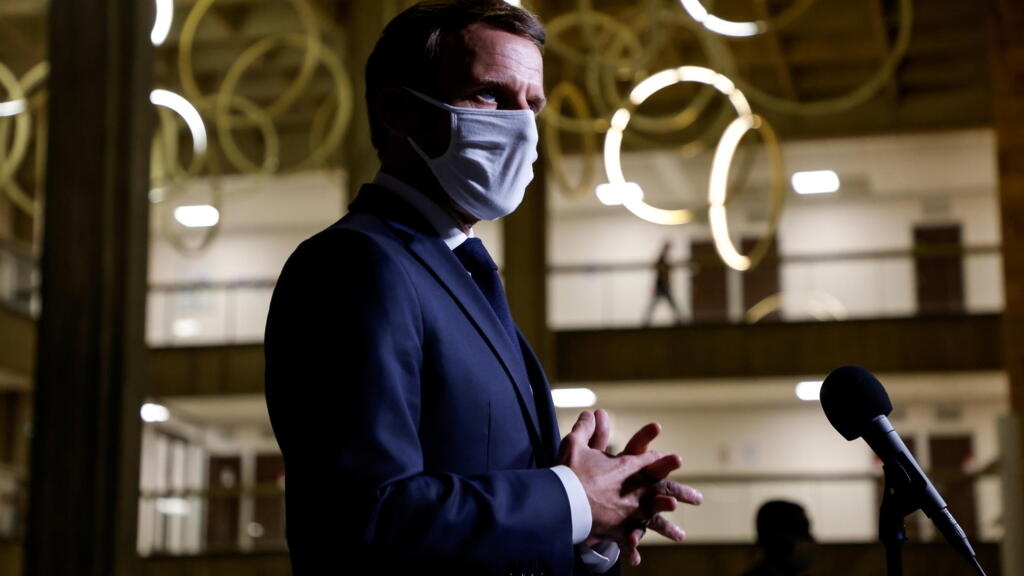 French President Emmanuel Macron announced on Tuesday the dissolution of a pro-Hamas group active in France, accused of being “directly implicated” in the murder of teacher Samuel Paty. Speaking days after Paty was beheaded last Friday, he said actions against Islamist extremism will be "intensified".  [...] 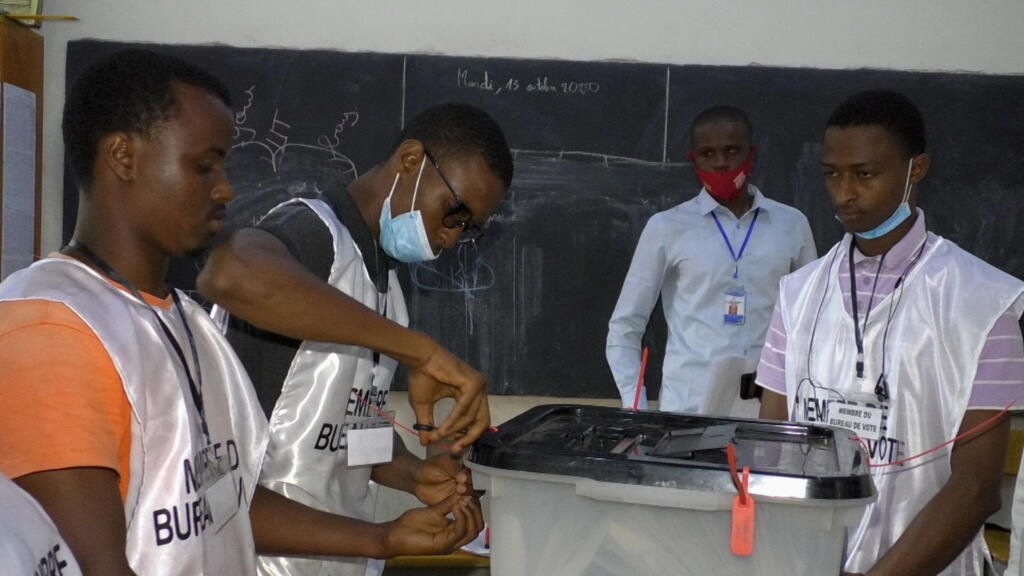 African monitors said Tuesday that Guinea's weekend election was conducted properly, but the political opposition to incumbent Alpha Condé, which has already claimed victory, dismissed it as fraudulent. [...]