According to a study published by the University Camilo José Cela at present 97.9% of adolescents between 12 and 17 have their own mobile phone.

Moreover, another study of the Complutense University of Madrid reveals that seven out of ten students in this age group refuses to leave out of class or turn off this its terminals, which has led not infrequently some teachers have real problems not only with these students, but also parents who defend the right of the adolescent to stay permanently connected with its terminals.

As reflection I think any ICT teacher can say without problems in Spain, for some reason unknown to us, the developments being made to exploit the educational possibilities of the use of mobile phones are scarce, and the few who have arisen have had a really insignificant penetration even though it may be the time to take the degree of penetration with these devices among the population towards which we direct our work.

Well, I will present a project that has caught my attention and I think it can help teachers, especially those who are concerned about getting the technology reaches effectively into our classrooms, to create multimedia courses for use in mobile phones, and pass all go losing their fear of what is called m-learning.

The application of which I am talking about is called MyMLE. This is a free program of Open Source type that anyone can download to your computer, and thanks to which we can create in a short time very full courses, which can include questionnaires and a host of multimedia elements . The courses we generate can be sent via Bluetooth or distributed via memory cards to mobile phones of our students, which thus will not need to access the Internet content.

Compatible phones such courses are those that support Java and flash, so far there is no possibility of creating courses for IPhone, due to the incompatibility of these devices with flash files. Hopefully in future versions of this program enable the generation of content in HTML5 format so you can also get to the end users with Apple brand. For more visit http://quiotl.com/ 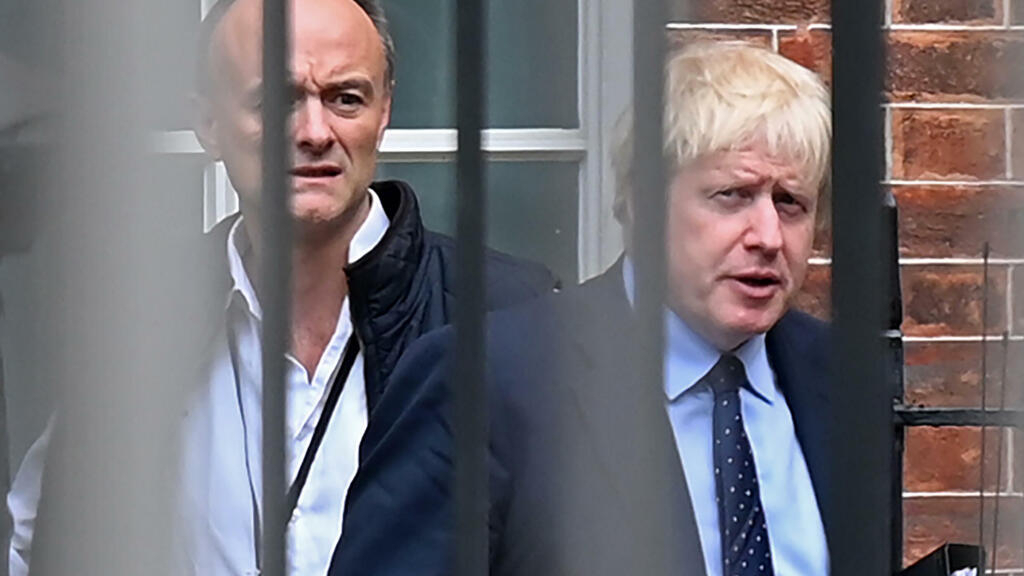 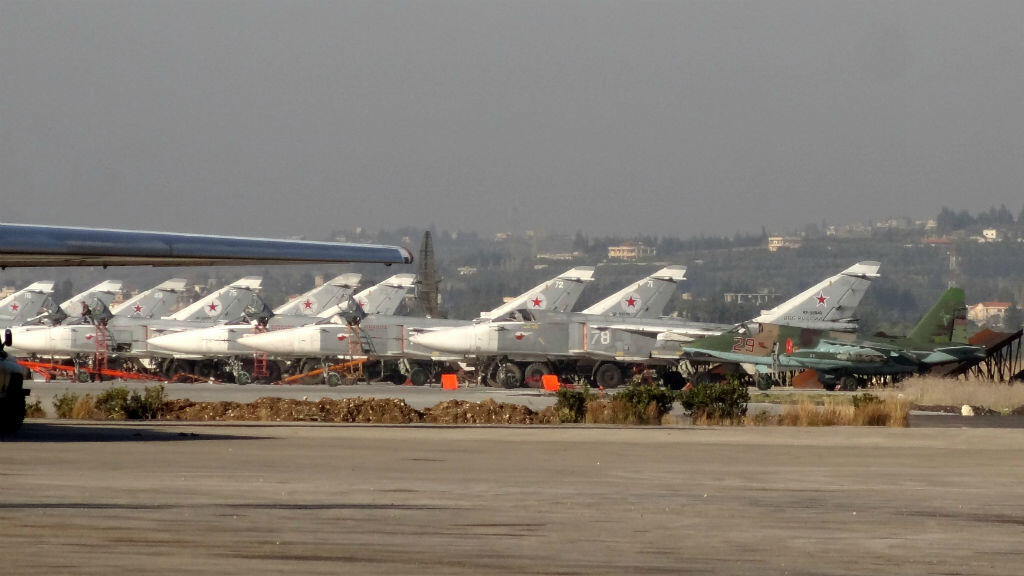 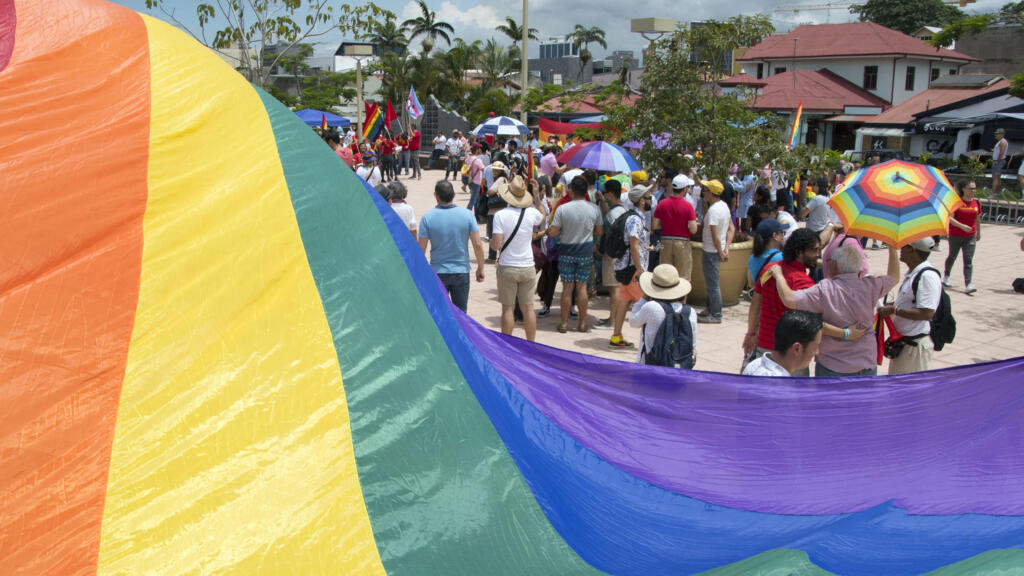 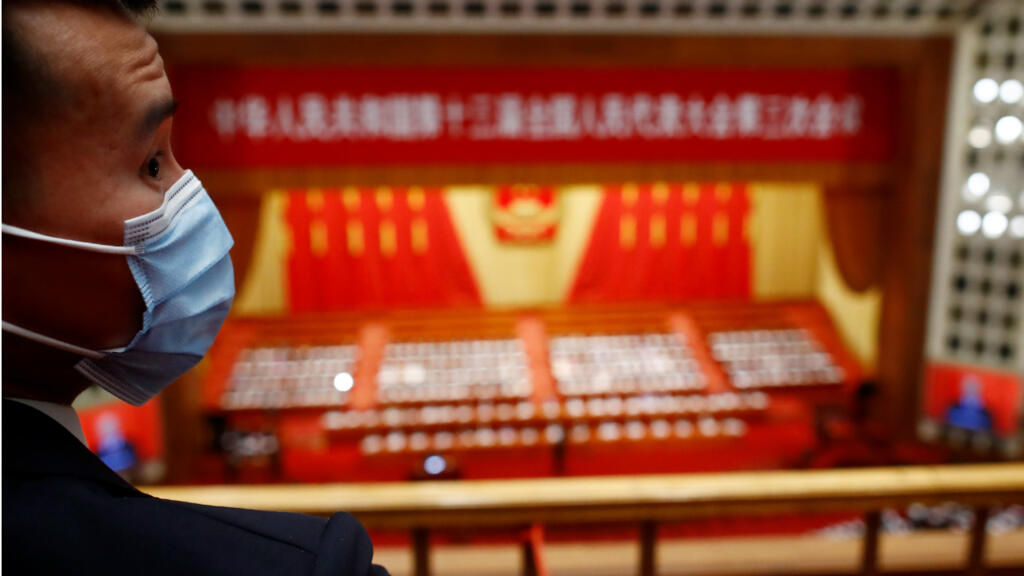 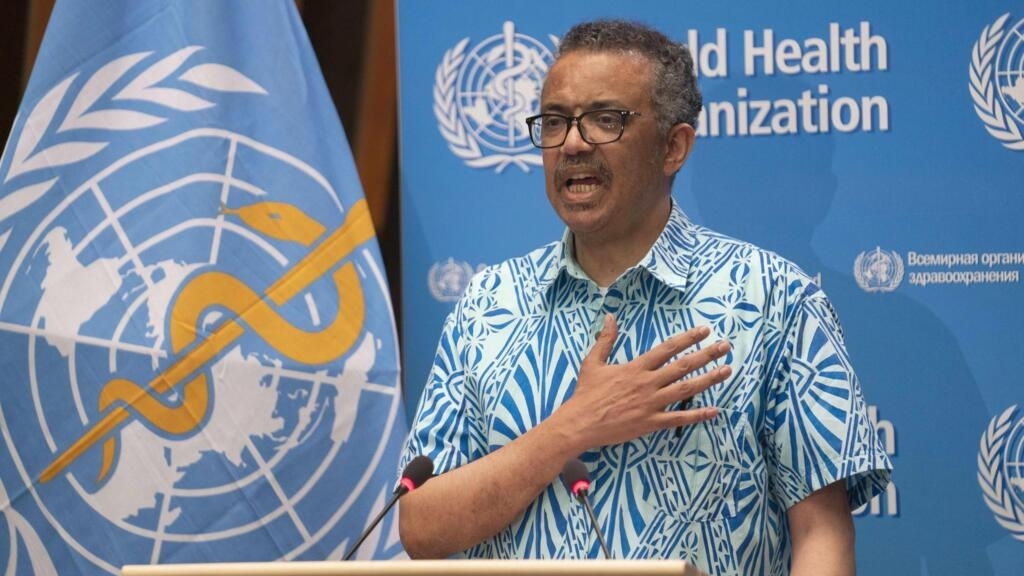