British manufacturing is on the up, with the country climbing from 9th place last year to 8th place this year in the ranking of global industrialised nations. In fact, even with Brexit on the horizon, British manufacturing is in buoyant mood, with the sector making up 10% of British output and 44% of UK exports. It seems as if the economy is finally rebalancing away from a dependence on services to its strong manufacturing base. A global upswing in demand for high-quality British manufacturing, plus support from a weaker pound, has made exports cheaper which is driving the rise in exports. In fact,  British manufacturing output is at its highest level since 2008 and enjoying its strongest period of continuous growth since 1997.

However, despite global demand for British manufacturing, the EU remains the biggest market, taking 48% of all exports in the second quarter of 2017. Car exports, in particular, have risen rapidly as all three major world economies – Europe, the US and China – are performing strongly together. Rising investment worldwide and a particularly strong performance from the food and drink industry, which makes up nearly a quarter of British industry, have been strong drivers. However, modern British manufacturing will continue to produce high-quality capital goods, including components such as HVAC spiral duct available from online outlets like
https://www.dustspares.co.uk/ductwork-parts/galvanised-steel-spiral-duct.html and though there may be job losses in traditional factory floor roles, there is expected to be an uptick in highly skilled and well paid roles within the industry.

Alongside the promised regeneration of the sector through Industry 4.0, the public is equally ambitious for the sector. In fact, 70% of British adults believe that Britain should be a top 5 manufacturing nation, which would further rebalance the economy. With the manufacturing trade deficit narrowing significantly, and 70% of business research and development coming from the manufacturing industry, the future looks bright even in an otherwise complicated post-Brexit landscape. 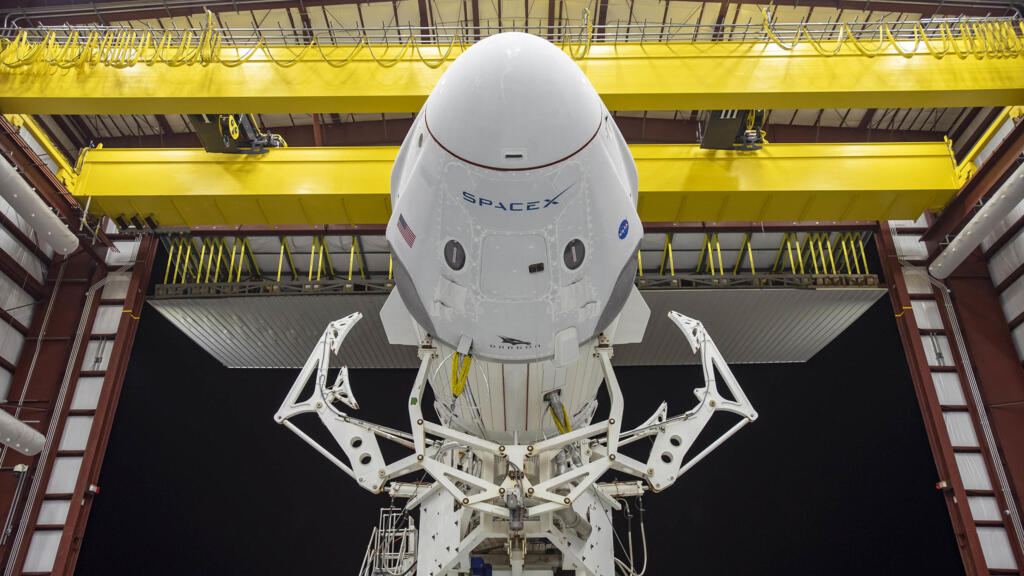 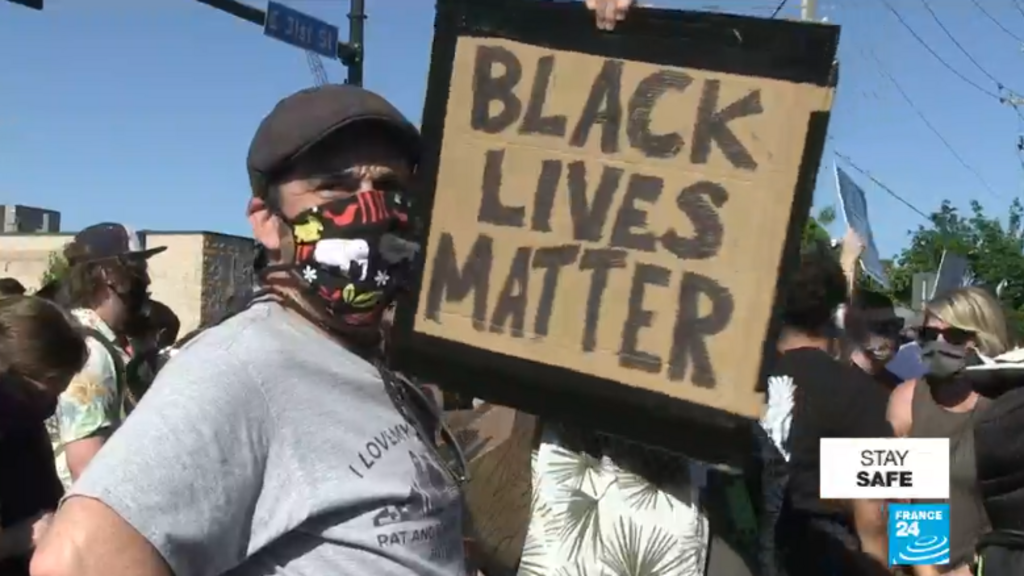 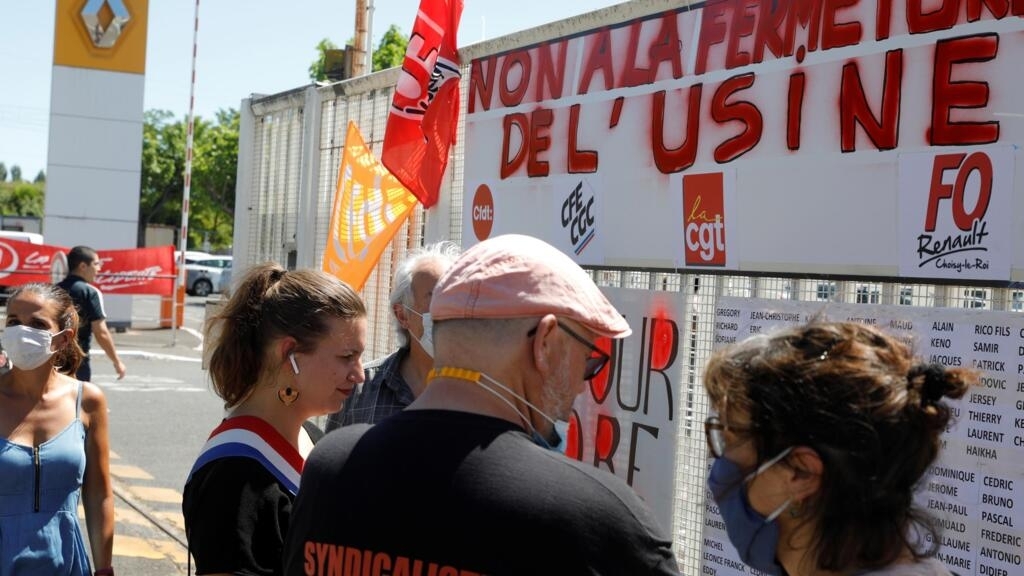 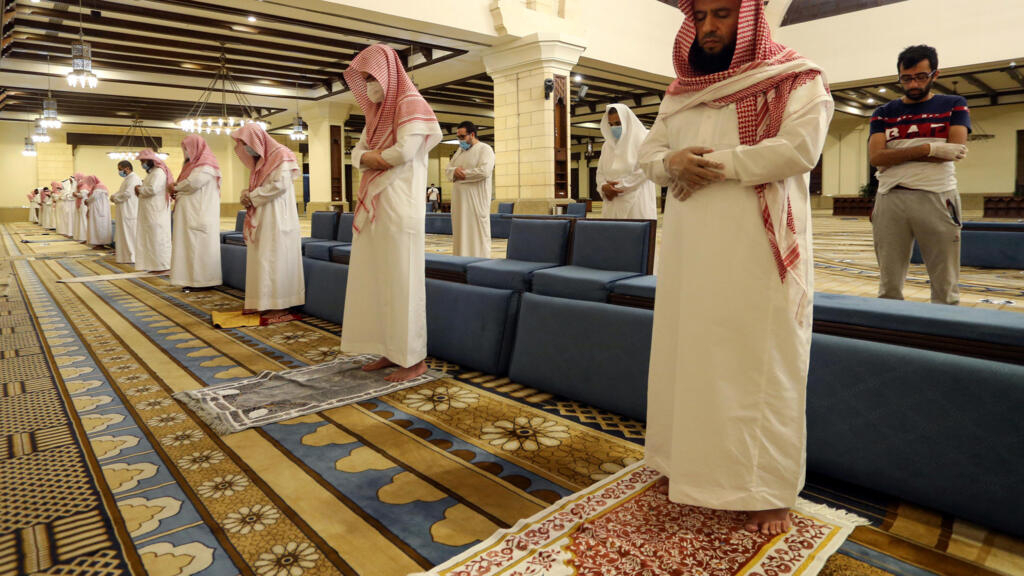 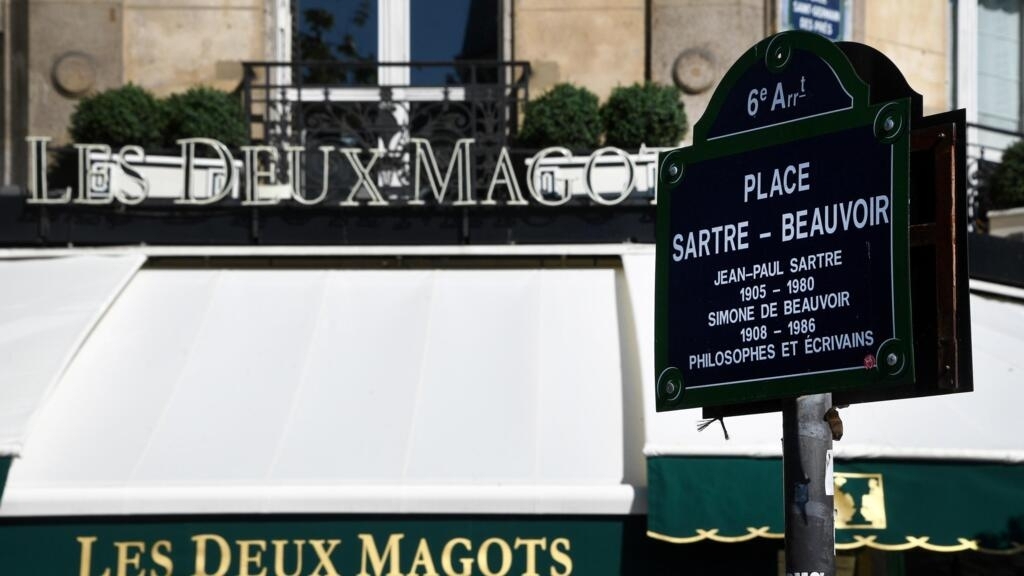