In this list we are going to name only 6 Italian towns for reasons of space, but could appear a few more, always really fascinating. Perhaps we will do it later in other articles; meanwhile we will show you a range of towns of Italy certainly charming and spread all over the country, from the Alps to the tip of the boot, and even on the islands. 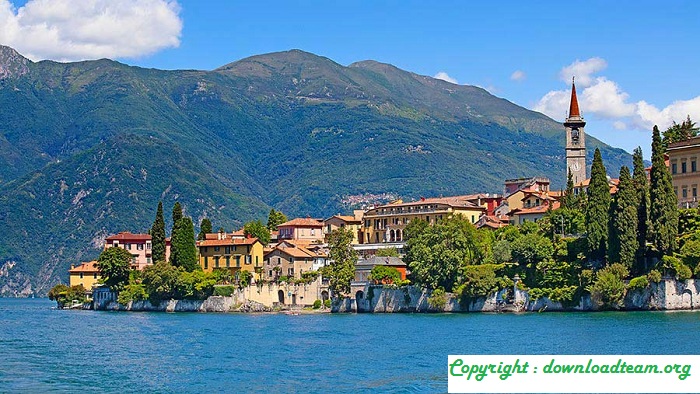 The great Italian lakes offer really beautiful villages like Bellagio or Sirmione, but here we have opted for Varenna. A town on the shores of Lake Como that will leave you speechless for its elegance, color and exceptional relationship with the lake.

In fact, this is one of the great attractions for travelers arriving to Varenna: to see its palatial architecture, walk a path in the forest and then sail .  A luxury, never better said, in one of the most charming villages in Italy. 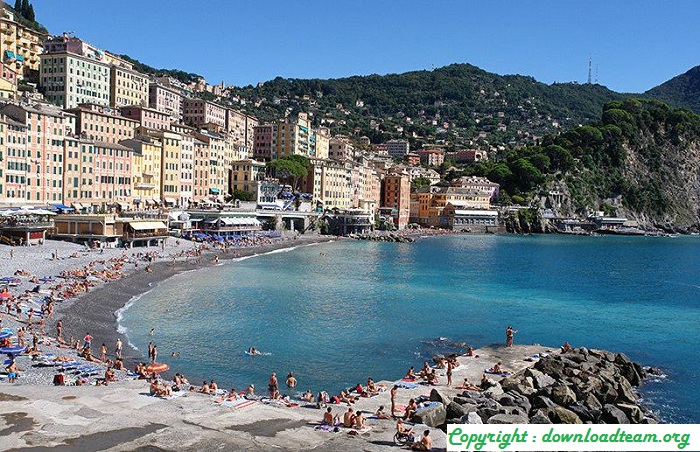 It is already difficult to choose a single village on the coast of Liguria, a privileged coastal area in which you will discover places like Vernazza or Portofino. It is precisely close to the latter that we find our choice: the town of Camogli.

Camogli particularly striking its beach of black sand beach lapped by a sea here looks like a pool. An idea for anyone who has the good fortune to reach this place: take it very calmly. Here the essential activities are to lie in the sun, take a bath, stroll to the fishing port and enjoy the local gastronomy based on fish and seafood. 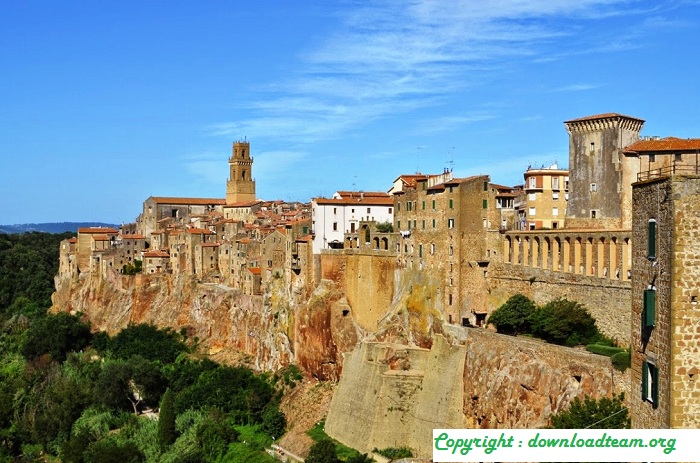 In the region of Tuscany there are many more places to visit besides Florence, Pisa or Siena. There are other different places, enchanting and unforgettable as can be the town of Pitigliano. A place that already falls in love before arriving, because one of its most typical prints is the overall view that it offers when approaching by road.

And it is that the town seems to emerge from the earth and rise on a gigantic block of volcanic rock . Houses and walls look like a continuation excellently mimicked from the rock itself.

But not only do you have to see the town from the road, you have to enter it and discover that it still preserves its old Jewish quarter, one of the few in Tuscany. 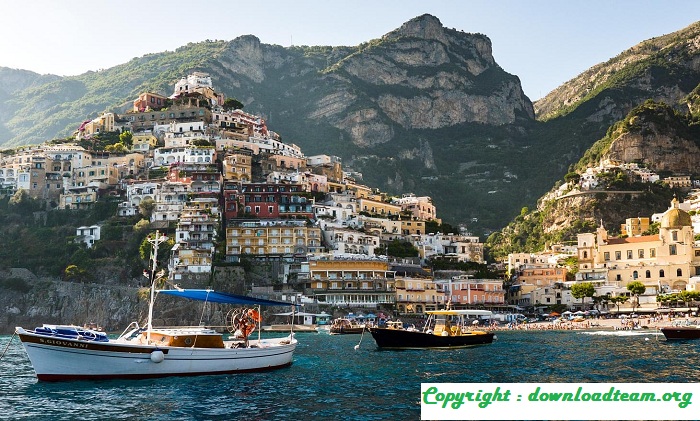 In the vicinity of Naples, in the Campania region is one of the most visited coastal areas in the country: the Amalfi Coast. In all that stretch of coastline, the beautiful places abound, but among them Positano stands out, if only because it has been an inspiration for artists such as the filmmaker Vittorio de Sica .

Its labyrinth of streets, its beach, its location on a natural rock, savoring traditional limoncellos or simply strolling is enough. But if you think little, you can reach three islands in front of Positano. They are the islands of the Sirens. It is said that there live these mythological beings that with their song will trap you forever. We do not know if there are sirens, but Positano is sure to delight you.

You may also like to read : The 8 Most Incredible Hostels In Europe

We have already reached the south of the Italian Peninsula. Also here we would have other interesting destinations, but in this case we have chosen the singularity of Matera, in the region of Puglia, which to locate us comes to be the heel of the Italian boot.

Matera is a UNESCO World Heritage site, among other things its famous “sassi”, caves excavated in the rock of the land that have been the traditional dwellings for centuries, and now are in many cases conditioned to become in your accommodation.

And we will finish in one the most incredible villages of Italy located on an island, in this case Castelsardo in Sardinia. We could have opted for Capri or the famous town of Taormina in Sicily, so why Castelsardo? For its location on the Mediterranean waters.

A privileged location to place that castle, which was occupied by people coming from outside, from Aragonese to Genoese or Austrians. It is not surprising that all of them want to settle down in this magical place, where the popular architecture competes in beauty with its monuments, thanks to which they are facades of the most colorful.

You may also like to read : 7 Most Beautiful Covered Markets In Europe