Not just loose change, this kind of coin doesn’t jingle in your pocket. Bitcoin had been brought into the financial market 8 years back and it has grown tremendously over the years. Besides its amazing increase in value, here are some other interesting facts about Bitcoin that will just make you go ‘wow’!

Kristoffer Koch, a Norwegian student, was writing a thesis on encryption when he stumbled upon Bitcoin and purchased $27 worth of it. Just like a normal student will forget doing his homework, Koch forgot about his purchase until in 2013 when Bitcoin hit the headlines! This triggered him to remember about his sitting gold mine which he acquired 4 years back and it was now worth $886,000. Listen to your parents to study hard or at least study the right thing, you never know what could be the next big thing! 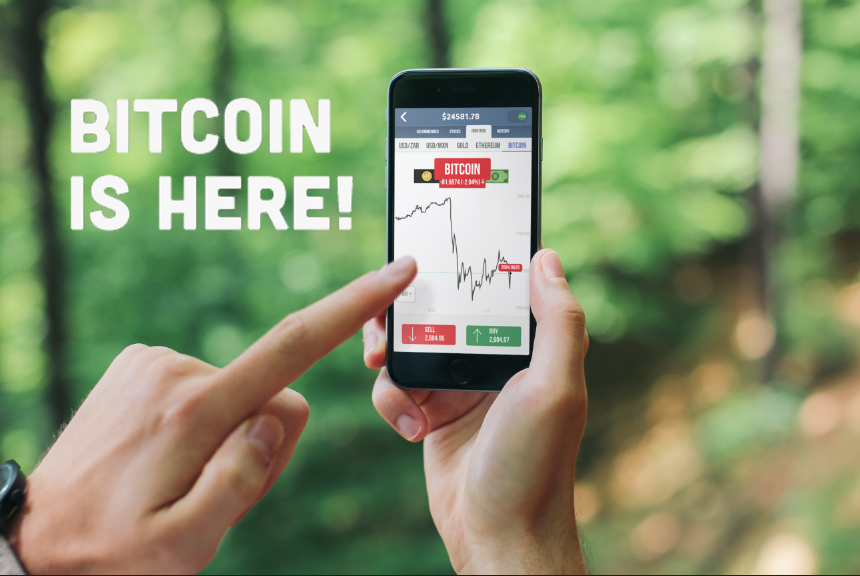 Bitcoin has hit its highest point this year at over $3000 a piece. Bitcoin trading is becoming increasingly popular and its acceptance is quickly spreading. It might be fun to trade with but expensive at the same time. With The Trading Game bitcoin trading becomes easy and fun. You can trade bitcoins all you want and also learn how to make money from them. Strike when the iron is hot as they say, opportunities don’t wait for anyone! 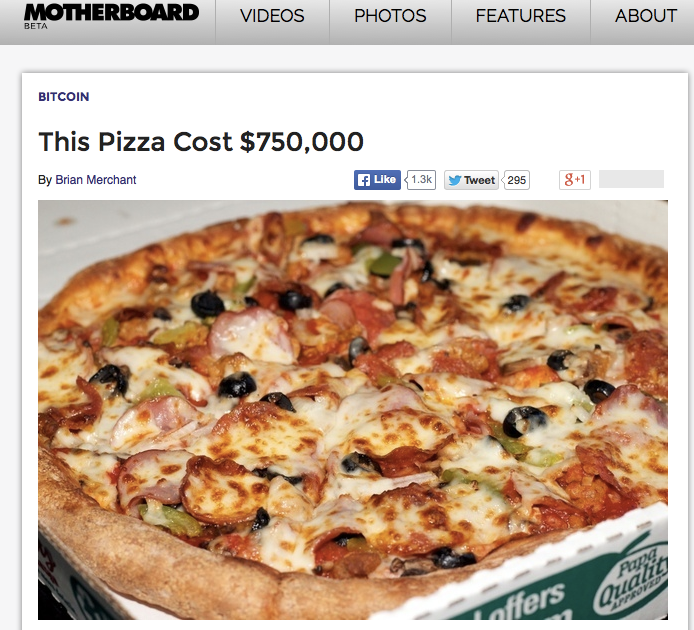 Lazlo Hanyecz who was a developer purchased 2 pizzas for 10,000 bitcoins in 2010. At that point in time, those bitcoins were only valued at around $40 making his decision pretty reasonable. However, the one of the winning end of the trade was the pizza parlor if they had kept those 10 grand of bitcoins till now. They will have cashed in $26 million if they sold everything today never ever needing to make another pizza again. 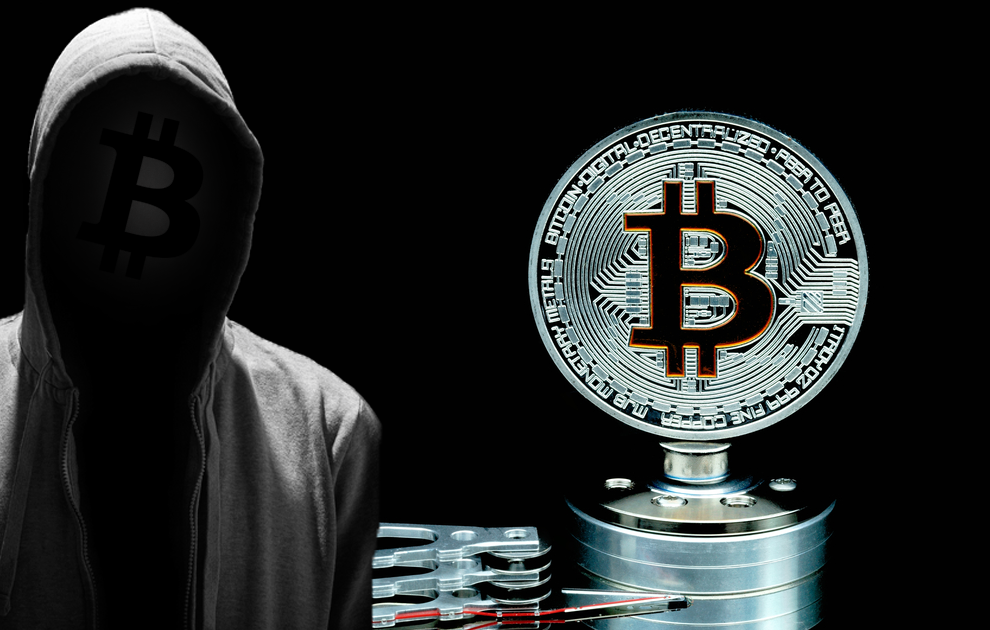 In 2011, the infamous Silk Road the first darknet market appeared with transactions carried out only using bitcoins. This made it harder for authorities to track the buyers and sellers and this allowed them to remain hidden. But the good will eventually prevail as in 2013 the FBI caught hold of Silk Road operations and seize their kingpin together with those bitcoins acquired illegally from this marketplace. News of Silk Road’s shutdown caused bitcoin prices to plummet 22% in 3 hours. Fortunately, bitcoin prices recovered just as fast and is even going strong up till today!

Mt. Gox was formerly the world’s largest bitcoin exchange. Residing in Tokyo, more than 70% of bitcoin transactions globally was being operated on this platform. In 2014, close to half a billion worth of bitcoins (850,000 bitcoins) just mysteriously disappeared into thin air. Mt. Gox had already security problems in 2011 when hackers managed to snatch some bitcoins and attempted to sell the motherlode thus reducing the price of bitcoins. Fortunately or unfortunately, Mt. Gox continued to flourish in its operations till in 2014 this big incident happened. Whether or not it was an inside job or a series of unfortunate events, a massive load of wealth has been lost just like that.

Acceptance of bitcoin in Barclays

In 2015, Barclays had become the first major UK bank to accept bitcoin. Bitcoin was steered cleared by most banks due to the many criminal activities and incidents linked with it and also it posed a threat to the businesses of banks. However when one bank starts taking the brave step forward, the other banks can’t lose out on that! 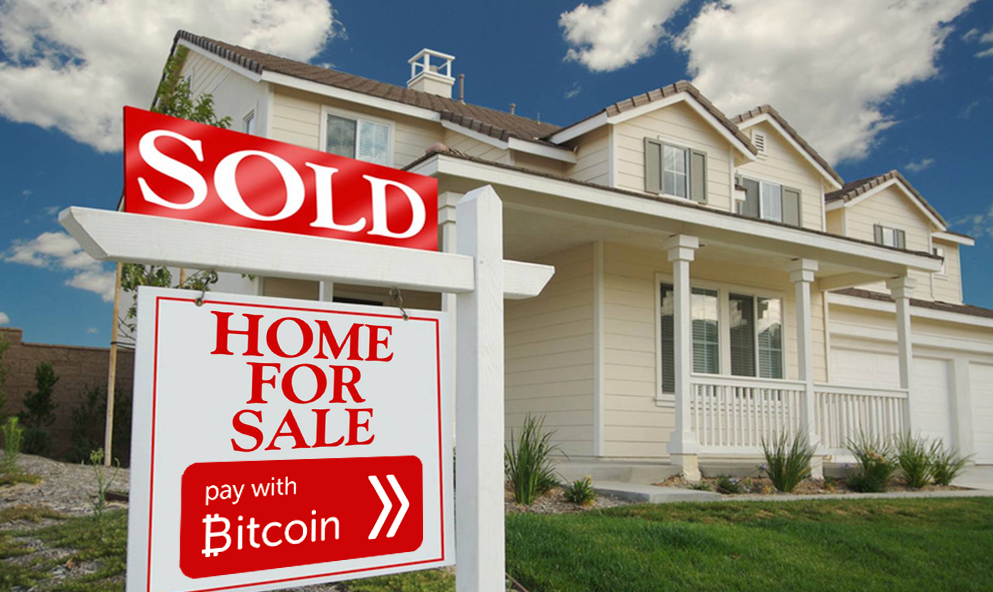 Something I wish I could do everyday but sadly it isn’t like that. Bitpay’s CCO had an interesting story to share when being interviewed with Bloomberg Markets. A man want to buy a house but only wanted to make payment though bitcoins. Bitpay all professional and familiar with these kind of scenarios easily assisted the man throughout the deal. In the end, both the buyer and seller or the house came to a conclusion of about $4 million for the property. But that wasn’t the catch, bitcoin price stood at $750 during the transaction and at the end of the transfer, it had went up to over $1000! So basically, the man had a new house and lots of spare cash which he used to buy a Lamborghini. Well, accidents do happen.