Four entire IFEMA pavilions filled SIMO the first time I attended. It was certainly the technological event of the year, and the big national newscasts did not miss the opportunity to get news about the event during its several days. It was exciting: SMEs, large companies and huge multinationals, shared space distributed in stands of a size, decoration and marketing waste to everyone more spectacular. 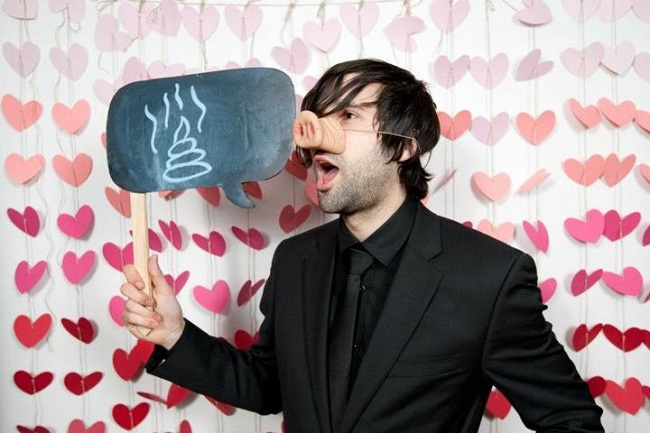 Yesterday we were in SIMO Network 2010. Despite having read in the morning a somewhat flattering article by Javier López Tazón in Expansion, we were not discouraged and we were driven by not breaking the tradition of the last years, by networking, and by visiting the stand of a customer who had the Attention to invite us. 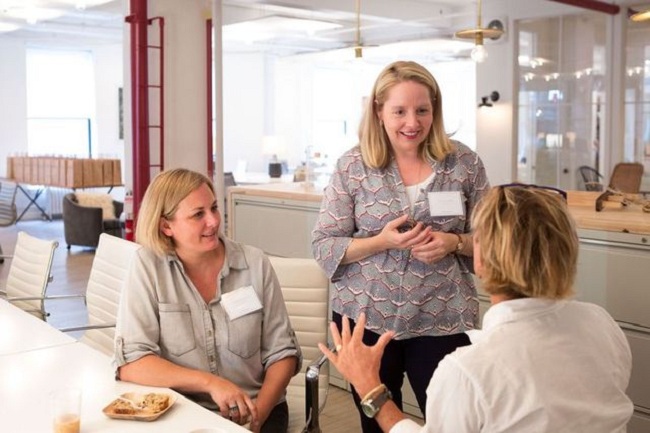 You may also like to read : Sexual Harassment At Work

Perhaps what most caught our attention were the scarcity of square meters and the absence of the traditional novelties and presentations of the big firms. Invaded by the nostalgia and the shadow of a crisis that stalks the sector and invites to think that any past time was better, we left with a rather bitter aftertaste, despite the contacts and friends found there (note that soon forget that Bad taste, because at the SICI 2010, in the pavilion next door, we were able to taste some delicious brownies courtesy of one of the exhibitors). 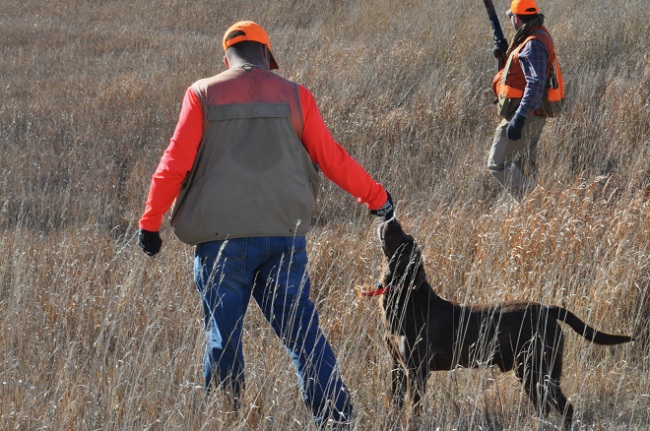 The fact that, in fact, the most interesting part of this SIMO was some of the lectures and conferences that took place there, and that the contents of the stands and the products of the participating companies went unnoticed, is a good example of the decline of A once-poignant event. We will see what happens at FICOD 2010, where we will also be.