A wedding reception refers to the celebrations that take place after a wedding ceremony. They vary in tradition across the world, but generally include food, music and dancing. Have you ever wondered why its called a ‘reception’?

The party is called a reception as it’s basically a party used for ‘receiving’ people that have been to your ceremony. It is an occasion that acts as a way for couples to welcome their community for the first time as a married couple. 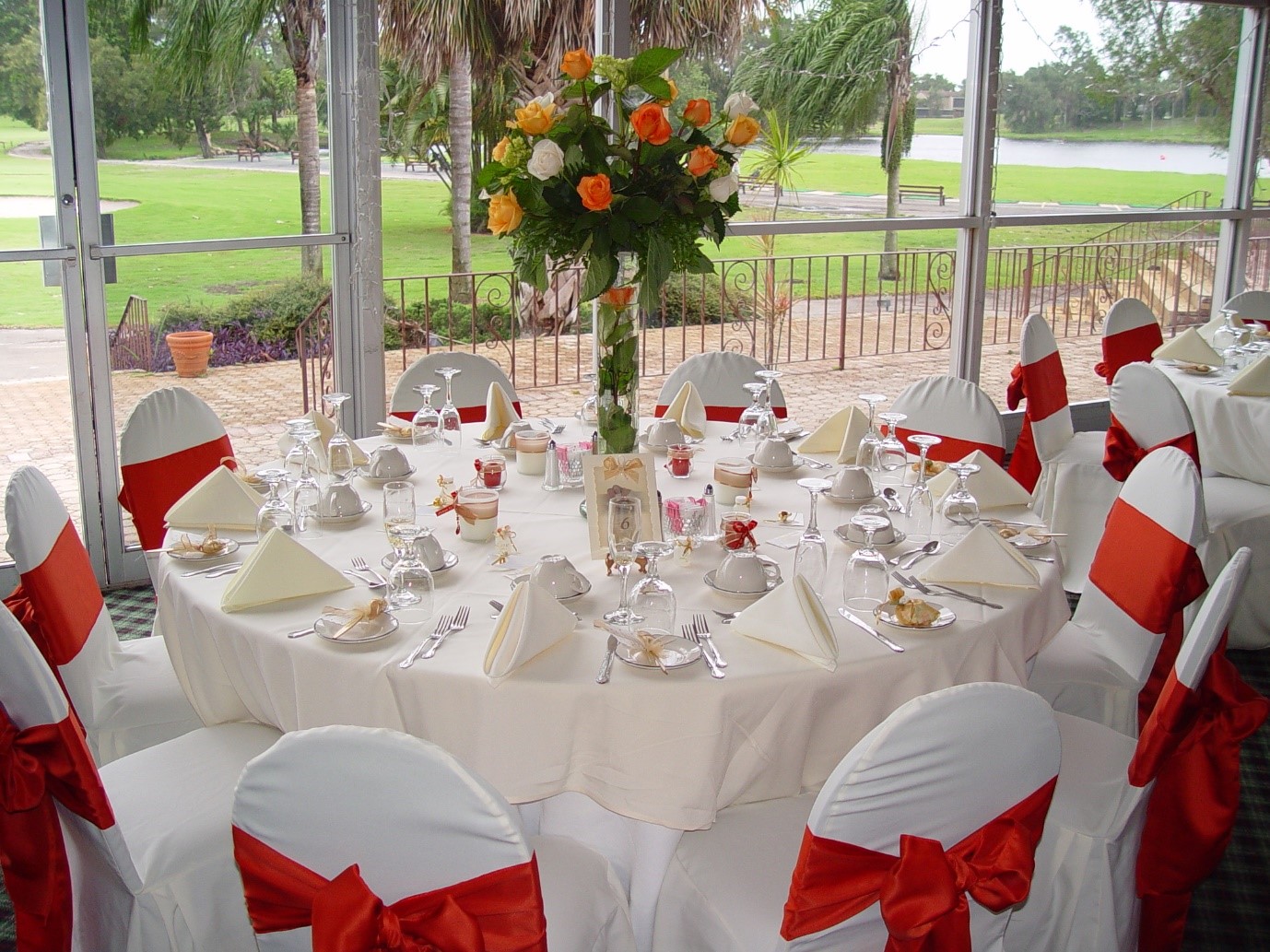 In the past, weddings were not the extravagant and expensive affairs they are today. In Western culture before the 1950s, a reception was normally held at the bride’s family home and how wealthy the family were dictated how fancy the reception was. Rich family might have staged a reception in a ballroom, whereas less well-off families might have put on afternoon tea at home.

Dance halls also became a popular choice and as a result, guest lists could become bigger. The size of such halls meant that brides and grooms were no longer restricted with the number of people they could invite. When guests arrived, they were met with a receiving line where the couple and their parents could greet every guest.

Now receptions usually take place in large venues such as Wedding Venue hotels, ballrooms, community halls, wedding venues or even rural barns. For a Hotel Wedding Venue in Gloucester, consider Hatton Court. A smaller affair could be held in a restaurant or back garden.

Many modern receptions have done away with the tradition of a receiving line. Entering the venue can now be announced with a DJ or band.

Toasts are traditionally made before the main meal is served and include welcomes from the bride’s father and speeches from the best man and groom. These days, toasts are often made after guests have eaten.

The traditional couples dancing of the past has been replaced with the free-for-all, relaxed disco. It is expected for the bride and groom to lead the dancing by performing the first dance together to a song of their choice. Increasingly, couples are choosing to take dance lessons and performing a proper choreographed routine. 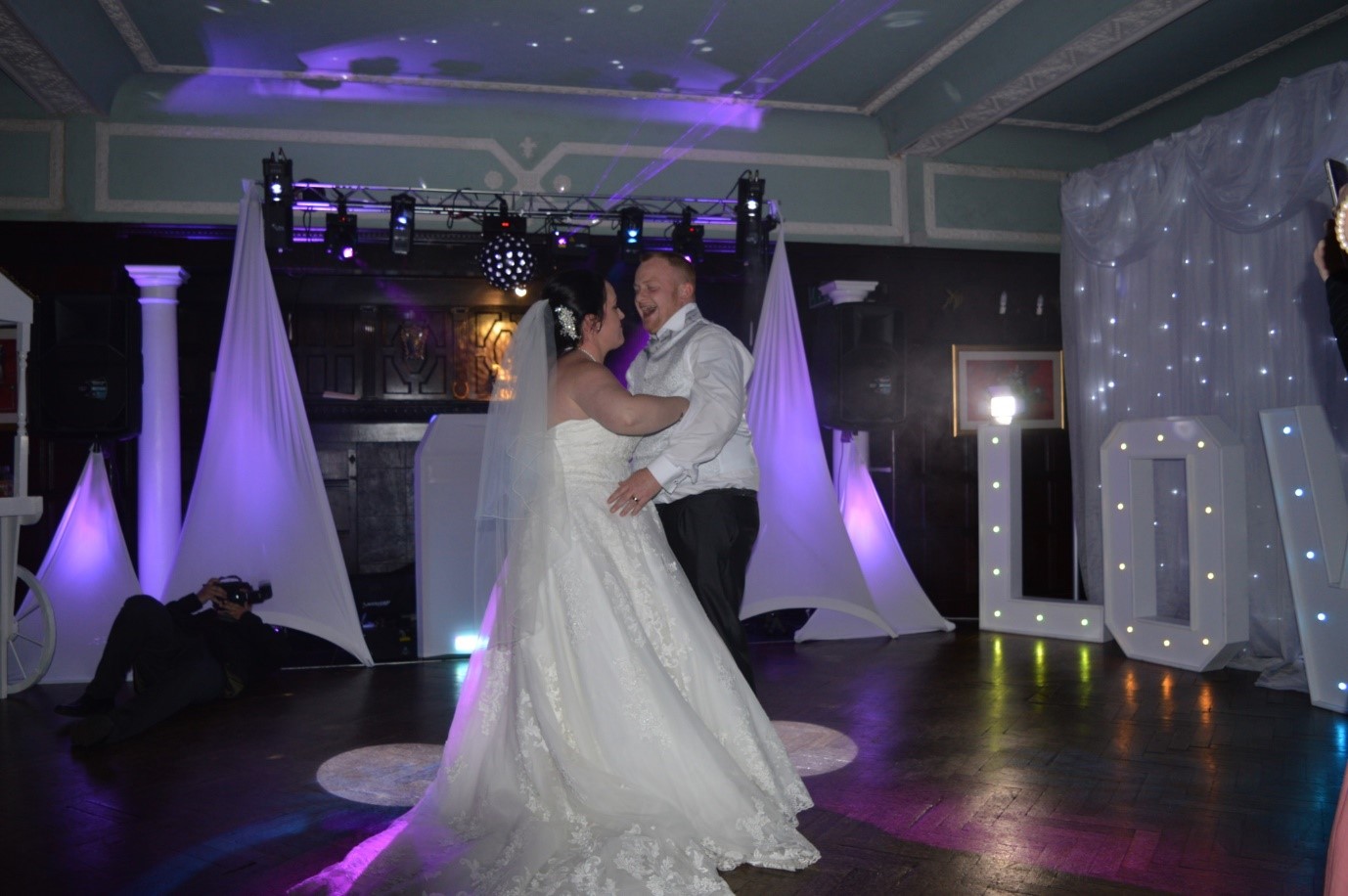 What food is served depends on the culture, but food has always been an important element in wedding celebrations. Most couples opt for a sit-down formal three-course meal, but recent trends include buffets, food trucks and local organic produce.

Cake-cutting is another tradition that occurs after the meal and speeches. The first piece of the wedding cake is cut by the couple and they feed each a small piece.