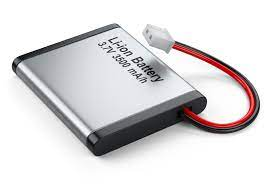 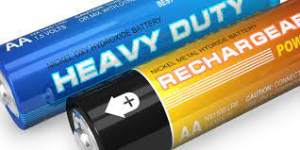 The standard construction of a battery is a combination of two metals with different chemical potentials and a porous insulator. The basic cells produce voltages between 1.0 to 3.6V. Further stacking the cells in series or parallel increases voltage and currents. Eventually, these batteries can reach Megawatt-sizes. However, the size of these batteries can pose a limit to their advancement. So, it is important to understand the chemistry behind batteries before making a purchase.

The first commercially useful batteries were developed by scientists in the late 1800s. These were known as “wet cells.” Their design included metallic electrodes and a liquid electrolyte. The electrodes had to be replaced periodically in order to maintain their charge. Although they were not portable, early wet cells were used in telephone and telegraph systems. Early electric cars used semi-sealed versions of these batteries.

The use of lithium-ion batteries in electric vehicles is growing. The technology has helped a variety of applications. In the UK, for instance, the government has pledged to ban petrol and diesel cars by 2030. Fuel shortages have only further spurred demand for electric vehicles. According to the Faraday Institute, EV battery production will grow to 75,000 tonnes by 2035, which is about 5% of current production. The battery market is also expected to triple in value by 2025.

The growth of electric vehicles and battery-powered power systems has fuelled the need for effective energy storage. Batteries have the potential to help transition the world to a renewable power system. But they must be matched with collaborative action and a more sustainable value chain. 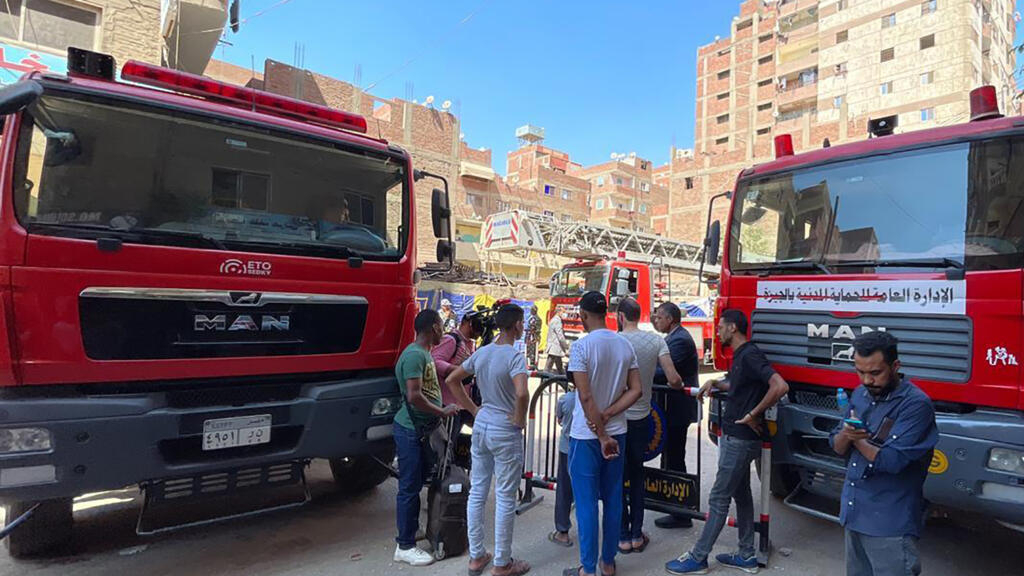 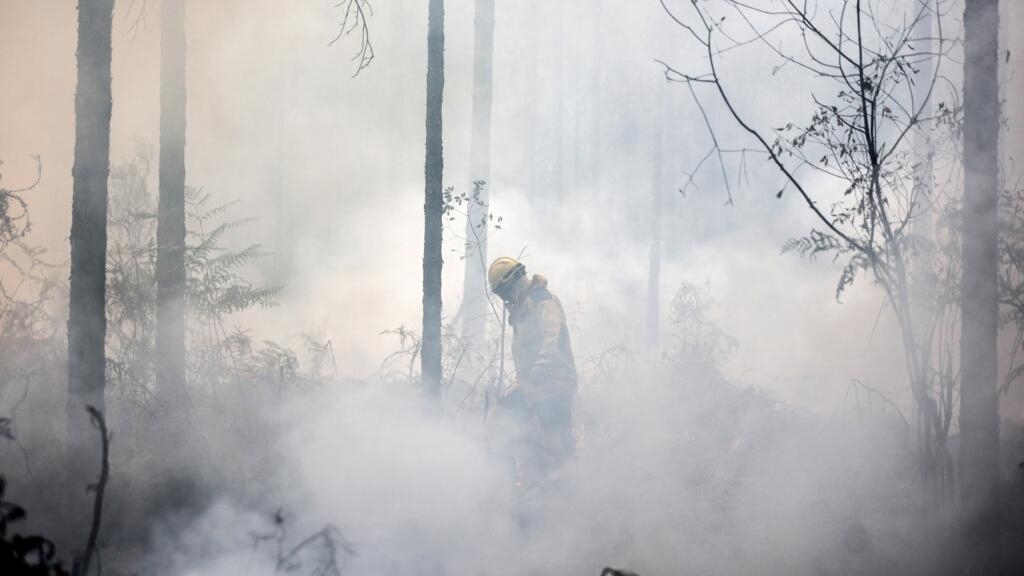 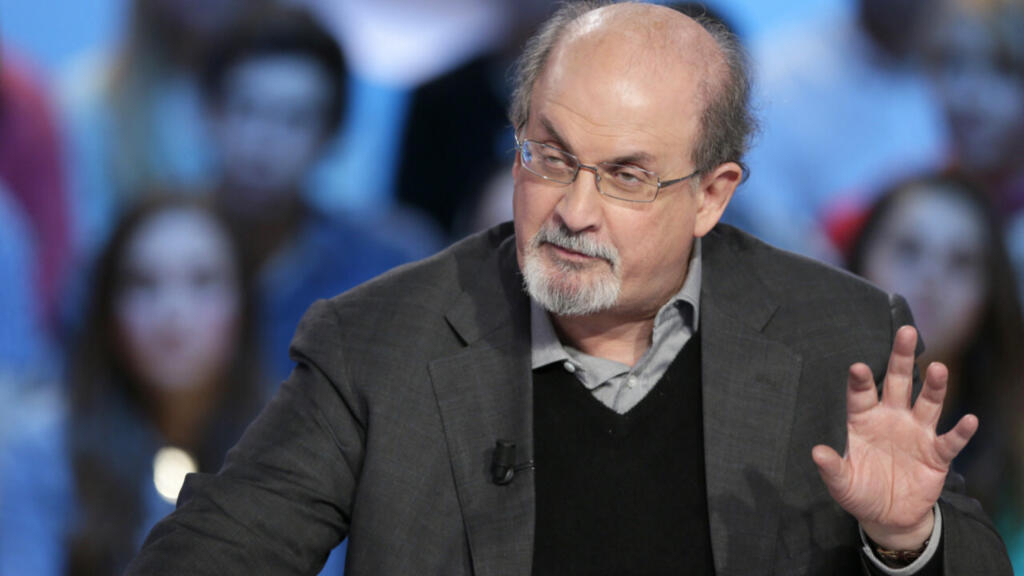 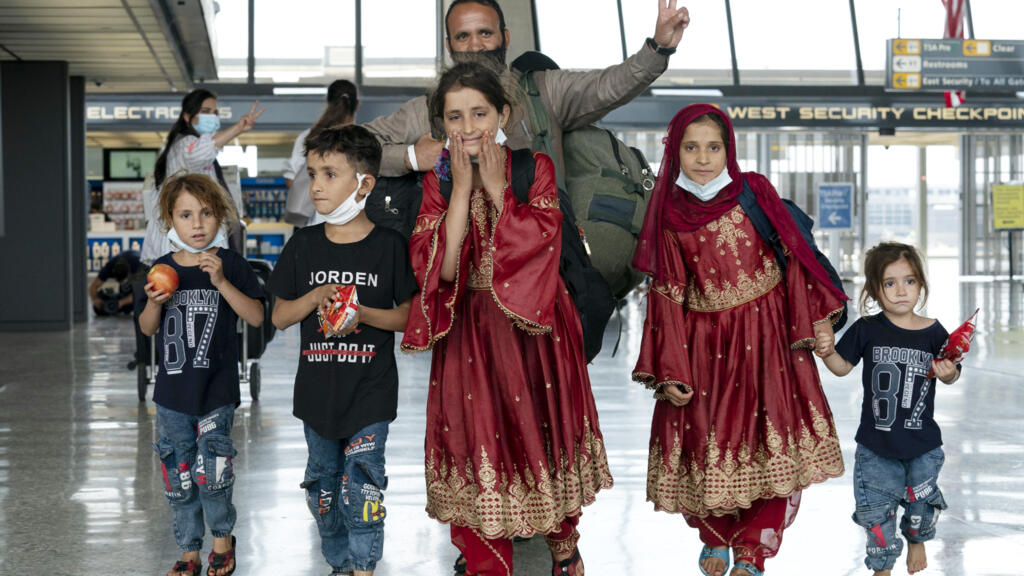 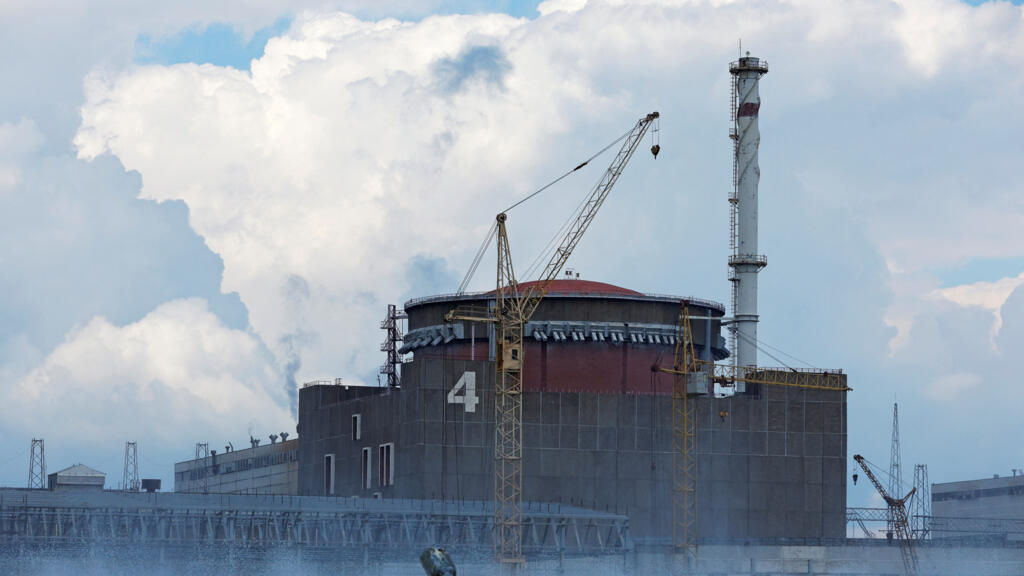