Cheltenham is a beautiful regency spa town in Gloucestershire, that many people want to live in. Its no surprise that it is a popular place for people looking for a perfect location to live in – Cheltenham town has plenty of shops, as well as bars and restaurants, and the Brewery Quarter that has recently opened has brought even more leisure facilities to the town.

As well as this it has lots of fantastic schools and being right on the doorstep of the Cotswolds means that it is easy to enjoy walking in the beautiful Cotswold countryside when you live in Cheltenham – it is little wonder that Me and You Estate agents Cheltenham are busy.

Cheltenham town has an interesting history, which started with some pigeons pecking in a farmer’s field. When these pigeons always went to the same spot, people wondered why, and upon further investigation, it was found that the spot that the pigeons were pecking at were mineral deposits. Sure enough, underneath, there were spa waters – something that in the 17th Century were a fashionable cure for illness and used to promote good health and vigour.

News of the spa waters spread quickly, and other sites were also found around Cheltenham which were then used to access the waters. The small market town of Cheltenham began to grow rapidly, as the discovery of the spa waters sparked interest further afield, and more houses and buildings sprung up to support the growing population, as well as the visitors to the town. In 1788, the town even welcomed King George III and his family, who arrived to sample the famous waters, which boosted the popularity of Cheltenham further still – making it a must visit location for the wealthiest members in society.

This increase in the population of the town as well as the fact that many of the visitors were wealthy, meant that the town also became a social hub – with the beautiful regency buildings springing up, as well as a social calendar of numerous entertainments and events, from huge gala dinners to balls to fetes and fayres.  It is from these days that many of Cheltenham’s beautiful buildings that still stand were built, like the Town Hall and the Royal Crescent.

In the 20th Century, interest in spa waters started to dwindle, but due to the towns prosperity that it had enjoyed for a long time, the town had also garnered a reputation for outstanding education, as well as the range of events and social occasions that happened in the town.

This meant that it developed into the modern town that it has today – it still has a very good reputation for its numerous education establishments, as well as being at the heart of the Cotswolds and its many festivals, such as the Literature Festival and the Science Festival still attract thousands of visitors to Cheltenham. 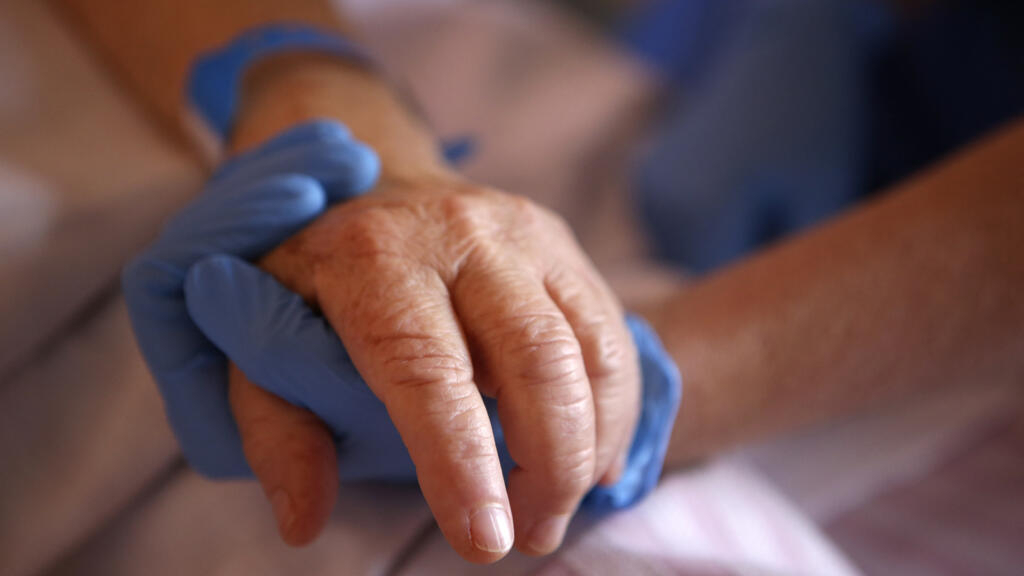 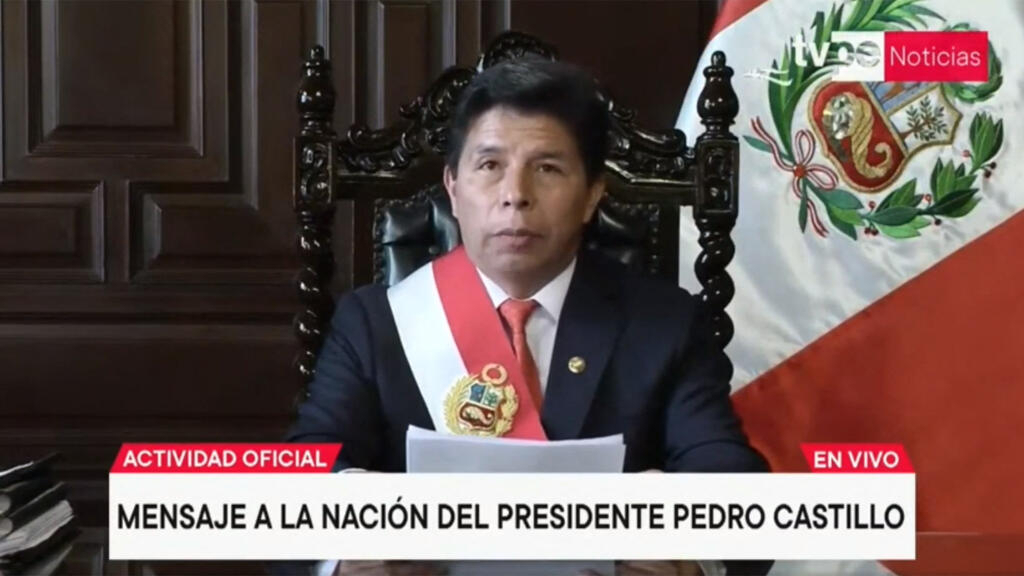 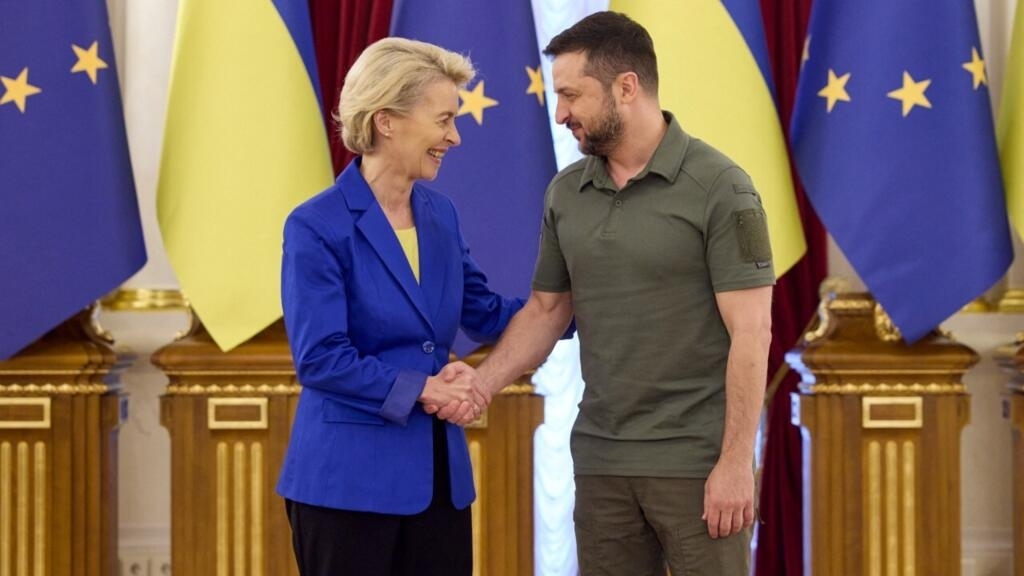 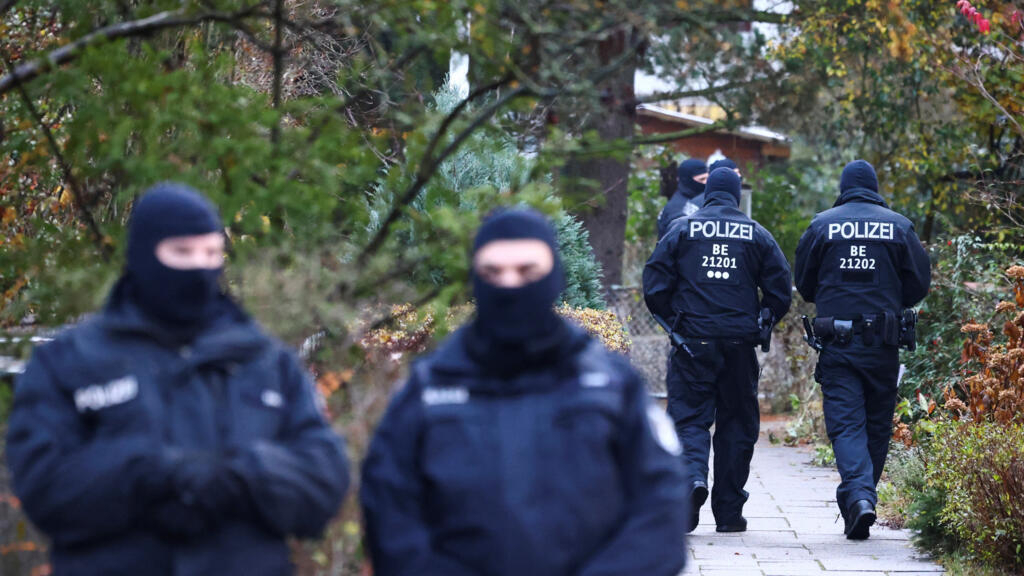 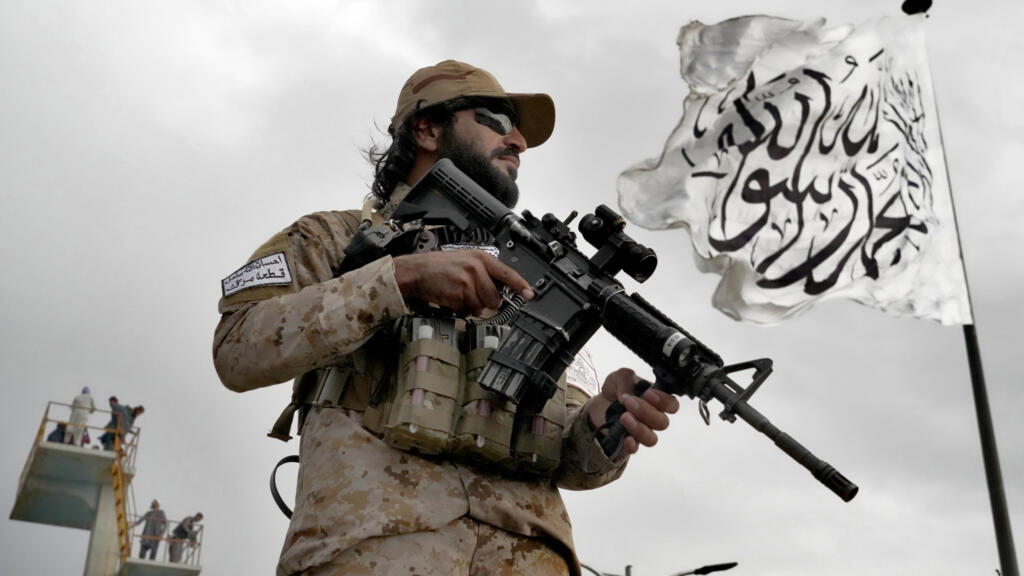