Given the choice it seems that none of us would like to go down into the sewers or the drain system. For one thing, being surrounded by all that waste would suggest that the stink would be horrendous. However, if you ever had the chance to see the wonderful Lynda Baron and Pippin the dog on the 90’s BBC television show “Come Outside” you’ll know it’s not the case. In the show a visibly nervous Lynda descends into the sewers to see how they work. “I thought it was going to smell down here, but it doesn’t!” she sweetly says to the camera, with not a little relief on her face. 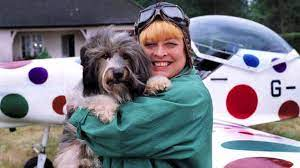 Even if they can avoid it, professionals would rather conduct any surveys above ground as opposed to below it. How do they get down and observe what’s happening under the tarmac and down in the sewers and drains when there is a blockage or some other unpleasant obstruction? 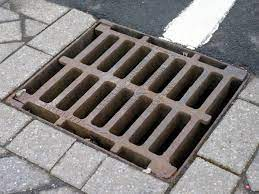 The answer is the natty piece of technology that we know as CCTV. Wilkinson Environmental are one of the practitioners that use it to great effect. They conduct CCTV Drainage Surveys to find out what the problems are and what the remedy required is. It might mean a full on intervention or it might just involve a probe and flush out after an Auger is used. Either way it saves anyone going underground and putting themselves at risk.