It is not the first time in  we speak of drones, specifically quadricopters; and is that this type of devices are becoming more fashionable, while their prices have been reduced to much more popular levels, away from those that until a few years ago could be found in the world of modeling.

It is also not the first time we talk about JJRC, a company that has come offering good products at prices, competing from you to you with another famous brand in the world as Syma. If we have talked about the JJRC H8C for some time, this time we will talk about its successor: JJRC H9D.

The main feature, and most emphasizes this quadricopter over the rest, is to have a radio control with not one but two integrated screens: one to control the flight status of the dron, and another to be able to make ” liveview ” of everything your camera is recording.

The propellers come with two different colors, two of them in green, and the other two in gray. All of them come with protective plastic parts, which will keep both the propeller and the engine safe (except for a serious accident). We also have two other parts to install and fulfill the landing gear of the JJRC H9D. The truth is that you have to take several steps to get this quadricopter ready for flight, so we’ll leave you a video with your unboxing and all the steps to follow: 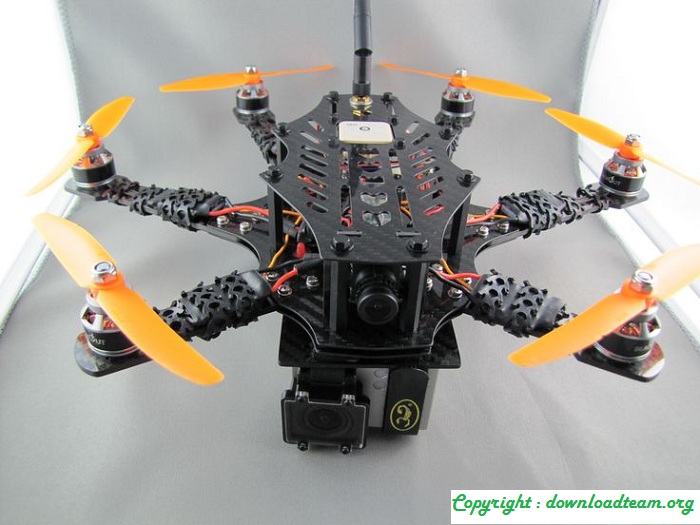 As you can see, it is necessary to install an SD card that will store the video that we are recording, and then install both the camera and the landing gear. After this we will only plug the battery to its port, as well as install the 6 batteries that need the radio control and connect this with the screen that will allow us to see everything our JJRC H9D is recording with its 2MP camera .

In terms of control , this is the most complete that we can find, apart from allowing us to perform all the maneuvers that we can imagine, including 360 degree turns, it has a dedicated button to take both photos or start recording video (if left pressed for 2 seconds in a row). 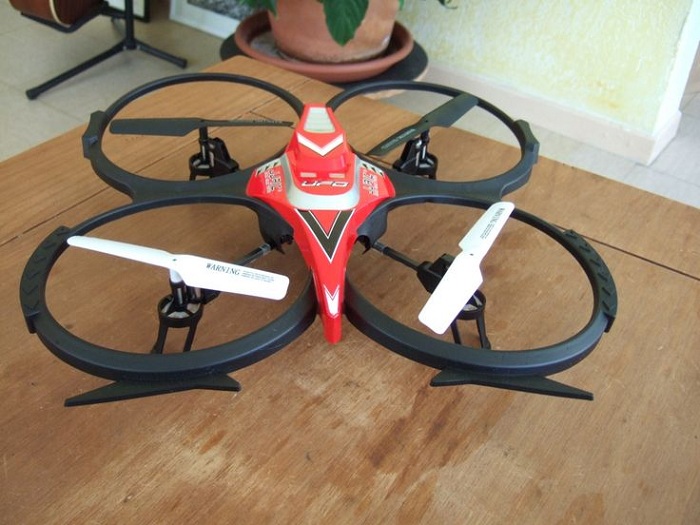 But where more highlights is the fact of including two screens, a monochrome where we will be able to control all the information of flight of our drone like the level of battery, the signal level of the antenna, the state of the leds or the inclination of each one of the axes. The second screen is the one that mainly distinguishes the JJRC H9D from the JJRC H8C, since it is a 4.3 “color screen and LED technology with which we can do liveview of everything that is recording our camera.

You may also like to read : Users Of Ios And Android Will Also Enjoy Cortana

This will allow us to guide our flight much better based on what we want to record, giving the camera a much more complete functionality. Unfortunately, the poor resolution of the camera disables this dron for a more professional use, staying in the amateur or domestic environment with its 720p. Of course, a higher quality camera would have made the product considerably more expensive.

The control knob of the JJRC H9D allows us to make all kinds of movements and changes of speed, in addition to being able to perform liveview of the camera. 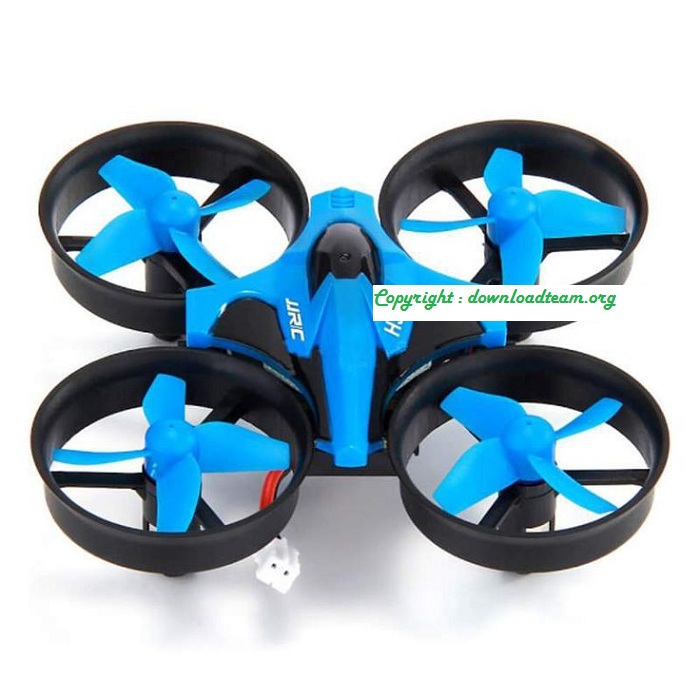 Let’s take a closer look at the JJRC H9D: 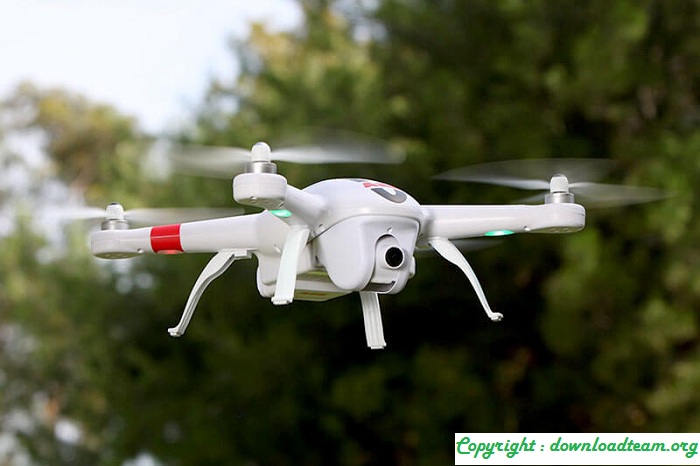 Conclusions And Availability Of JJRC H9D

The JJRC H9D is one of the most complete and economical FPV drones we can find.

The JJRC H9D is one of the most complete and economical FPV drones we can find.

As we have seen, there is little to reproach the JJRC H9D. We have a radio control control of the most complete, a beautiful and resistant design, and the possibility of taking photos and aerial recordings completely controlled thanks to its color screen with which to see live everything that our drone is recording.

Due to the versatility of its command, this is a drone recommended for both beginners and beginners in the world of quadricopters. We also have a good control distance of 100 meters, which facilitates the recording of good urban and natural landscapes.

As only points against we would find the resolution of the camera, and the capacity of the battery, which gives us about 8 minutes of flight that can make us a little scarce, although this is so in almost all the drones of this range. But if we think that the price of this drone is around 70 euros in Oriental stores, its few limitations are more than justified.

You may also like to read : Samsung Could Be Preparing Its Virtual Reality Helmet “Gear Vr”