The death of a loved one is an ordeal, even for an adult. For a child, it is complicated by a lesser understanding of what happened and less developed skills to cope with stresses and crises. No matter how you tell the child the sad news, he will most likely suffer. But if you do it correctly and gently, then this suffering will be somewhat less severe. 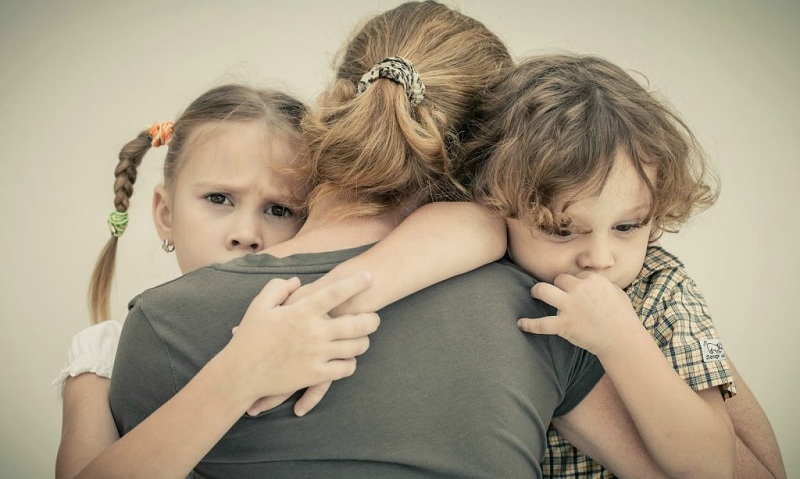 How to prepare a child in advance

It’s not about saying in advance about the possible death of a loved one, if he, for example, is seriously ill (although it is also worth doing this). Rather, it is about preparing for the perception of death in principle. Of course, we all hope that we and our loved ones will live a long and happy life. But the reality is that the child can face death anywhere. Even if no one dies in your own family, it can happen in a family of a friend, acquaintances, at school, in the yard. 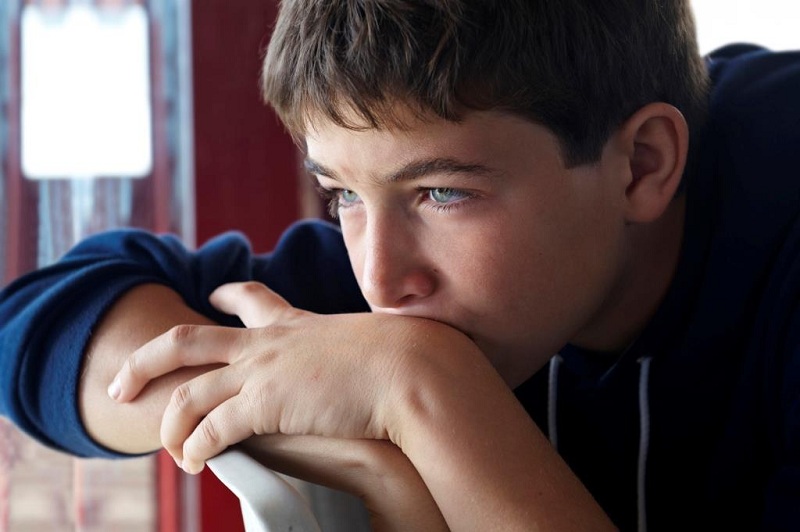 Therefore, it is better not to avoid talking about the mortality of all living things. Usually, a young child is tried not to talk about such things, and even if he asks questions about death himself – to nullify them. But the sooner, more accessible and careful you explain to the child what it is, the easier it will be for him to perceive death in general and the death of a loved one in particular in the future.

The best option for such an explanation is therapeutic tales. Enter something like “fairy tale therapy: how to tell a child about death” in the search engine, and you can find a huge number of such fairy tales written by professional psychotherapists. You can start talking about death from fairy tales rather metaphorical, in which the word “death” is not even mentioned, but tells about the transition from one form to another and the inability to return to the first from the second. Moreover, in such tales, the state of the main characters after the “transition” is described in its own way beautiful. And even if you yourself do not believe in the afterlife, this metaphor will subsequently help the child to survive the death of a loved one. 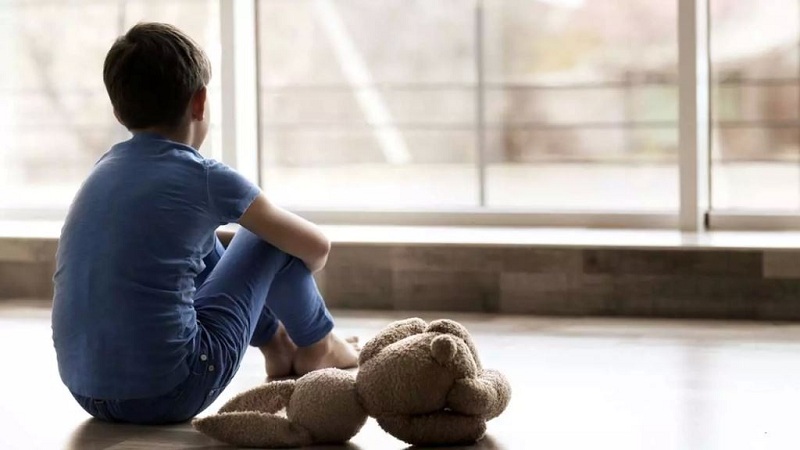 After the metaphorical tales, you can move on to more specific ones, in which it is already said in a plain text that some character has died. Of course, it is not necessary to constantly read only death tales to a child, but it is definitely necessary to work on them from time to time.

To lie or not to lie?

Often enough, parents who do not dare to tell the child about the death of a loved one, invent a story: they say, this person, in fact, has gone far, far away, and will not be back soon. If you really care about the psyche of your baby, then it is better not to do so. The reasons here are just a lot: 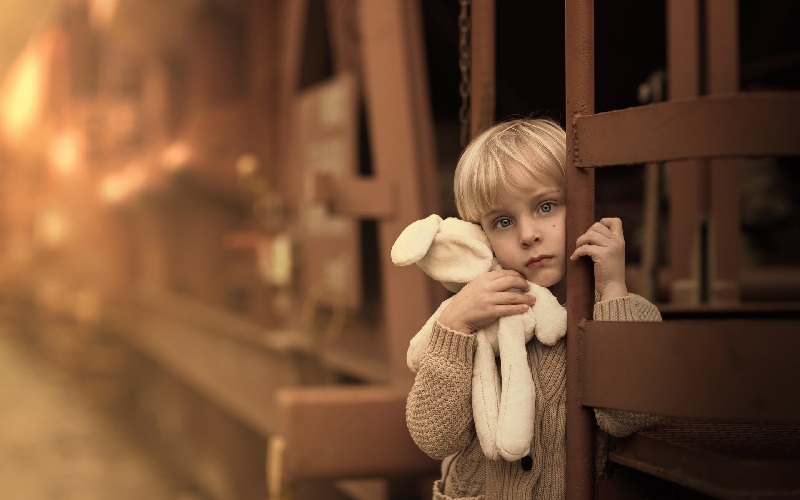 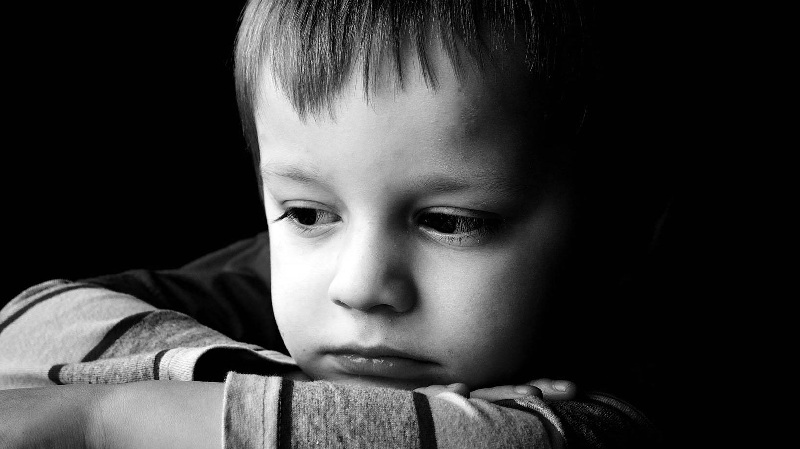 How to build a conversation about the death of a loved one with a child?

So, if you decided to tell the child about the death of a loved one, then the natural question arises: how to do it in the least traumatic way? Below are a few tips to help you: 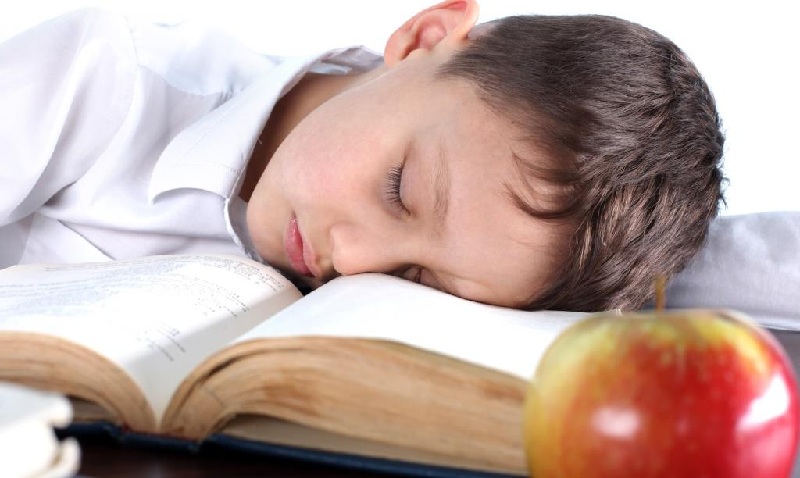 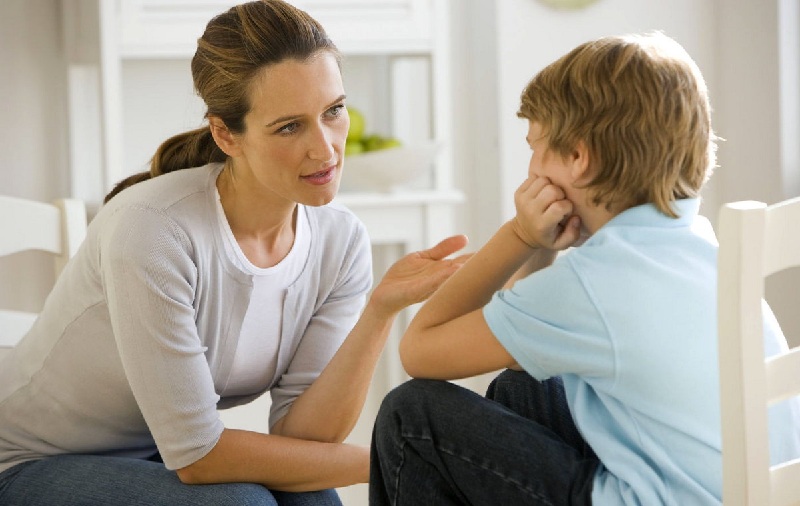 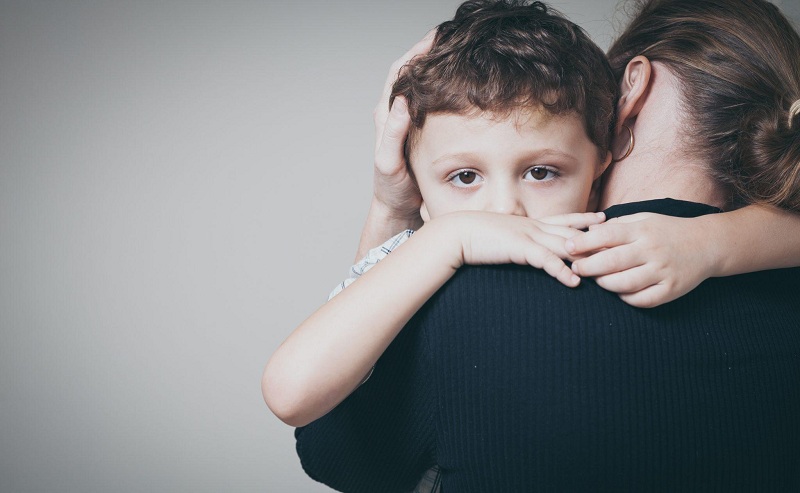 In conclusion, let us once again return to the topic of the funeral. As already mentioned, the most reasonable, environmentally friendly option for the child’s psyche will still be to take it with you. Sad moments are a part of life, and you should not constantly protect him from them, because then it will be more difficult for him to cope with his negative emotions. But perhaps for some reason you generally, categorically, disastrously do not want to take him to the funeral, and these reasons overpower the arguments above.

In this case, it is better to leave the child at the time of the ceremony with people whom he trusts, with whom he is calm and comfortable. Do not be lazy to explain why you do not take it with you, and also say what will happen in principle. And surely after some (preferably short) time, go to the grave with him, so that he could at least say goodbye to the dead and let him go. In a word, take care of the feelings and condition of your child, but never think that by hiding everything negatively colored from him you are making him better.