In 2012, Australian scientists from the Monash Institute in Melbourne announced the disclosure of the mystery of the Bermuda Triangle. Based on data from their research work, the Australians concluded that natural gas methane was responsible for the crashes of aircraft and ships. Scientists have explored some areas of the seabed in this region. As a result, they found that a large number of methane hydrants had accumulated at the site of ancient faults in places of ancient volcanic eruptions. According to their theory, gas, released from natural cracks, turns into huge bubbles, which then rise from the ocean floor and become culprits of disasters, bursting on the surface of the water. 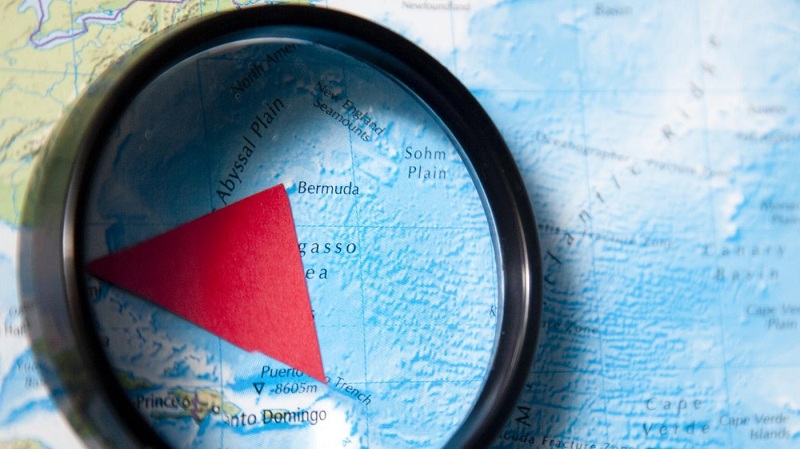 But in fact, the discovery of the Australians is nothing new. The fact is that the so-called “methane theory” has been around for several decades, and the very fact of the theoretical possibility of the death of ships as a result of gas emissions from the sea floor has been repeatedly proved by Australian colleagues. It is also known that the circumstances of the disappearance of many ships and ships, around which the legend of the Bermuda Triangle was created, do not fall under the “gas version”. For example, the famous disappearance of five American Evendzher torpedo bombers on December 5, 1945, which became canonical for Bermudophiles, did not happen suddenly. Planes for several hours wandered over the ocean, until fully developed fuel. So, it is impossible to tighten the gas outflow to explain this incident. 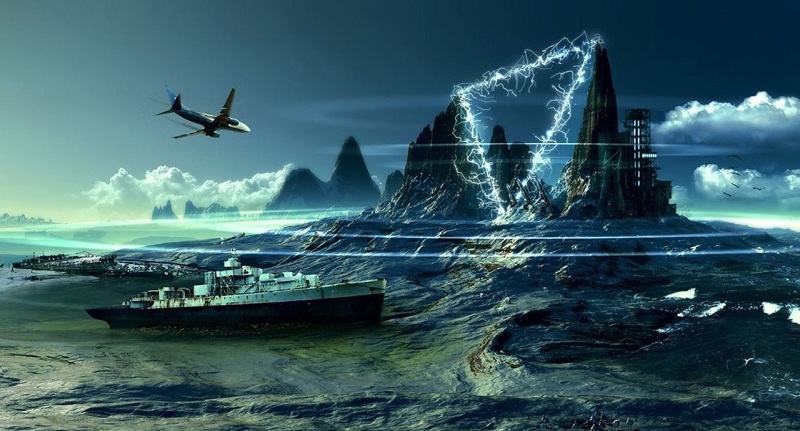 In addition to the “methane theory”, as an explanation of the mystery of the Bermuda Triangle, they cite a version of “killer waves” – single giant waves wandering in the ocean up to 30 meters high. The nature of this phenomenon is really unclear until the end, but it is known that such waves do not appear only in the Bermuda region, and can occur anywhere in the oceans. Another theory explaining the mystery of the Bermuda Triangle is infrasound. Supporters of this version believe that, under certain conditions, infrasound may be generated at sea, which affects crew members, causing panic, as a result of which they leave the ship. 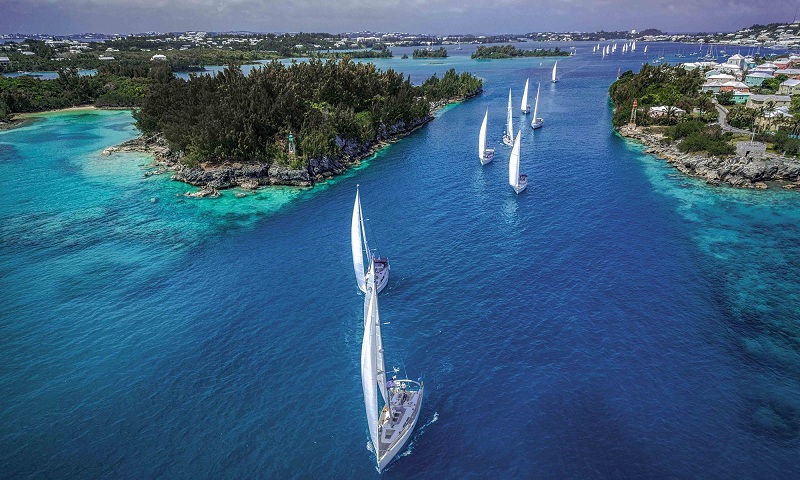 This explains the detection of perfectly serviceable ships in the ocean, on which no crewmembers were found. However, as in the case of the “killer waves”, infrasound does not have the habit of forming exclusively in the Bermuda Triangle. The story of a mystical geometrical figure bounded by lines from Florida to Bermuda, further to Puerto Rico and back to Florida through the Bahamas, first appeared in 1950 thanks to an Associated Press correspondent named Jones. He called this part of the ocean “the sea of the devil”, for the first time collecting in a small brochure the facts related to the disappearances and catastrophes of ships and ships. 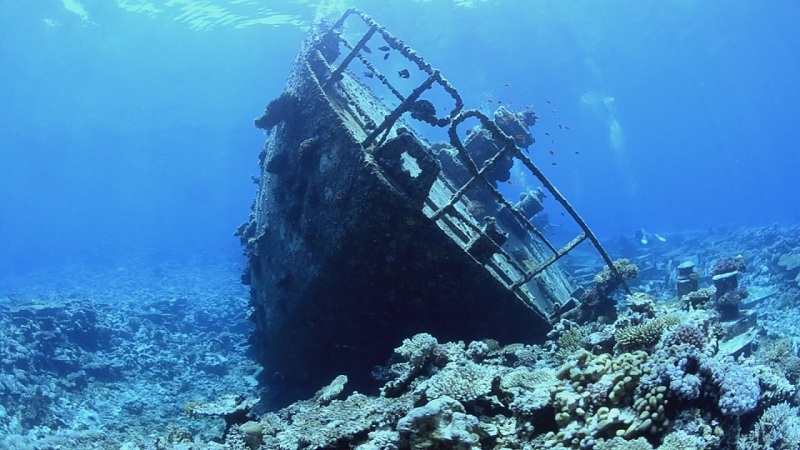 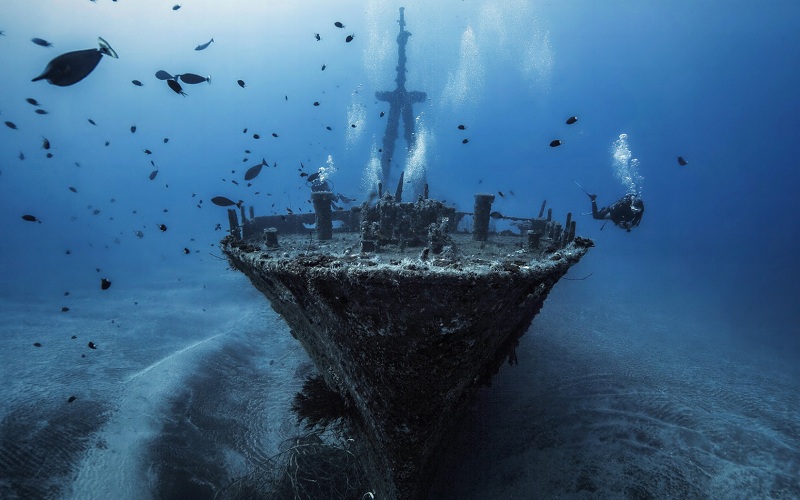 However, back in 1975, researcher Lawrence David Coucheet published the book “The Bermuda Triangle: Myths and Reality”. In the past, the pilot of civil aviation, Couche carefully analyzed dozens of facts of “mysterious catastrophes” in the Bermuda Triangle. It turned out that most of them have a quite prosaic, non-mystical explanation. Some of the events did happen outside the so-called “triangle”, and a number of other incidents are not documented at all in official sources. 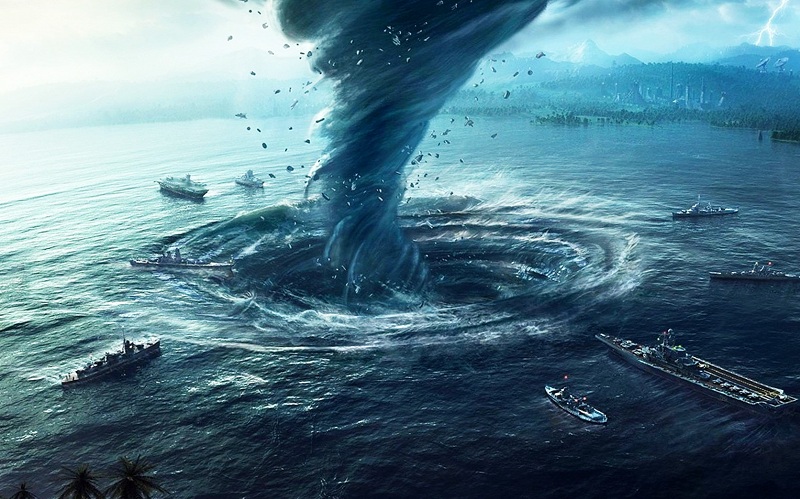 The remaining stories remain mysterious, but their number is extremely small, and, most importantly, similar incidents occurred in other parts of the globe. Of the most recent events of this kind, we can recall the disappearance of the An-2 aircraft in the Sverdlovsk region, or the crew of the Amur cargo ship missing in the Far East. Had these incidents happened in the area of the Bermuda Triangle, there is no doubt that they would have filled up the myth carefully preserved by enthusiasts. 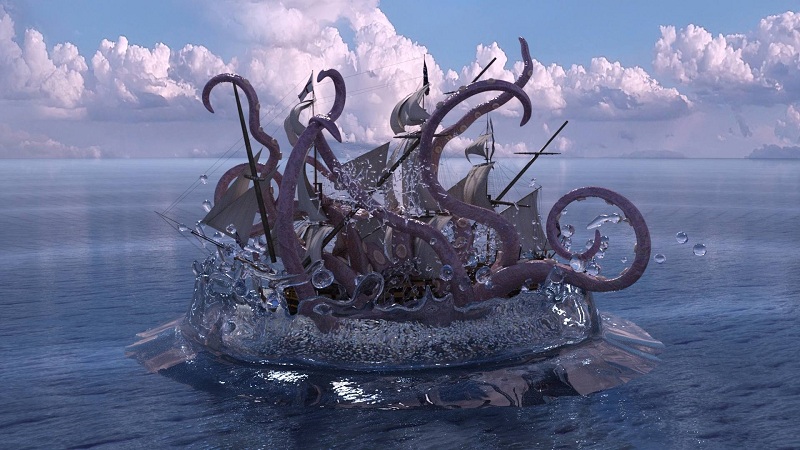 The myth-makers persistently ignore the fact that the Bermuda Triangle is not at all a closed territory for ships and aircraft, and most of them ply on this territory quite safely. Moreover, from the very same Bermuda from time immemorial there are people who do not at all strive to escape from the “cursed place”, but on the contrary, they are happy to make money on mystically minded tourists. The Bermuda area really makes the sailors keep their ears open, but not for mystical reasons. Navigation here is influenced by the powerful Gulf Stream, the complex topography of the bottom, as well as the intricate atmospheric circulation leading to rapid and dramatic changes in weather conditions. This is directly related to the professionalism of pilots and navigators, but none – to otherworldly forces. 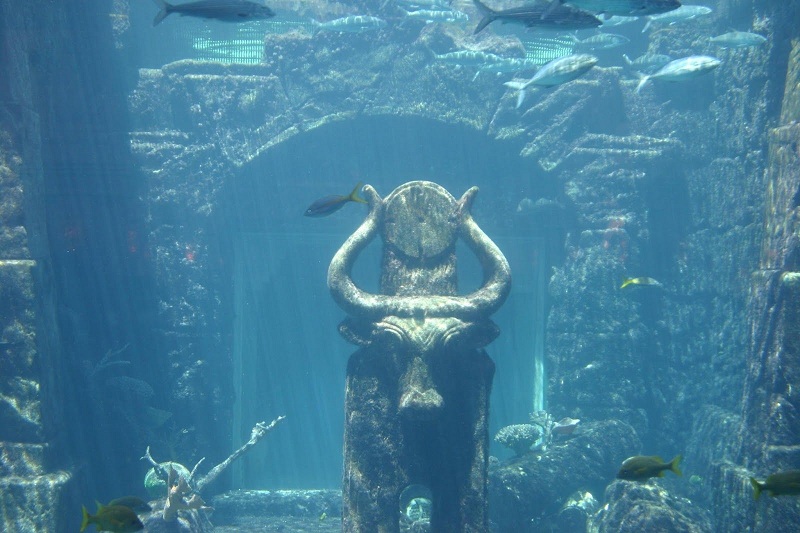 By the way, thanks to lovers of everything mysterious at the Bermuda Triangle a “brother” appeared – the Devil’s Triangle. It is located in the Pacific Ocean near the Japanese island of Miyakejima, and absolutely the same properties are attributed to it as its fellow Atlantic. 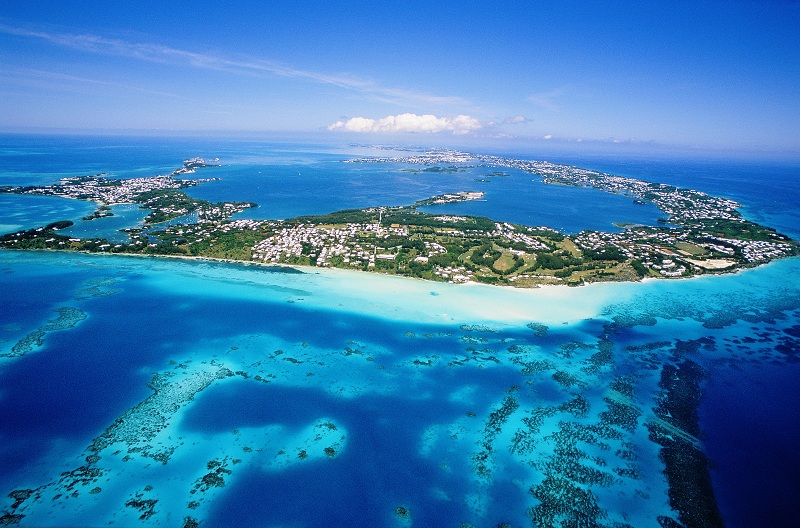 By the way, in 1977, on the wave of interest in the subject of the Bermuda Triangle, the famous Soviet bard Vladimir Vysotsky wrote the song “Letter to the editor of the television program” The Obvious-Incredible “from Kanatchikovoi Dacha.” In the song, the patients of the psychiatric hospital, inspired by the plot of the mysterious “triangle”, began to solve his mystery. In the end, “the orderlies rushed in and fixed us.” The cheerful song of Vysotsky, in fact, should have drawn a line under the talk about the “mystic of the Bermuda Triangle”. But, as we see, did not disappoint…