Sam Mobile has published what appears to be the first image of the next virtual reality device (the one that heads this entry) that is being developed by Samsung. The product is supposedly called Gear VR, and as some media pointed out a few weeks ago Samsung is working side by side with Oculus VR.

Unlike Oculus Rift, Samsung Gear VR’s virtual reality glasses are not a virtual reality device in the traditional sense, rather they are an elegant version of “Cardboard.” For those who do not know, Cardboard is an application with which using the phone and a cardboard template “DIY” (do it yourself) you can experiment with your Android smartphone as if it were an augmented reality device in various Google services. The Gear VR can be considered a support for your smartphone with elastic bands to place comfortably in the head and through the screen of the smartphone to experience augmented reality. 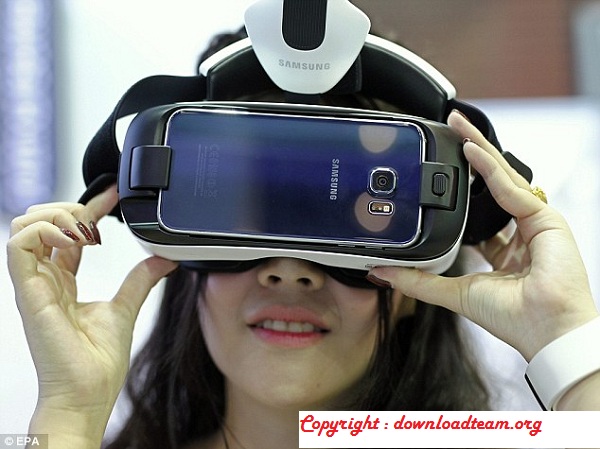 Obviously not everything is there, if it were so would not have any grace; what makes this helmet special is that it integrates a touch panel from which to operate the Gear VR software and interact with the smartphone. It is also designed so that when you feel disoriented you can have a normal view of what is in front of you through the back camera of the smartphone. 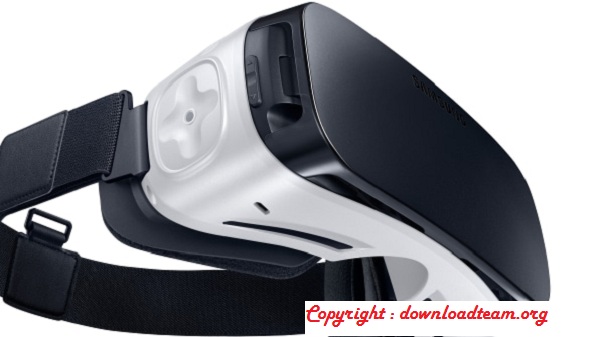 Apparently, Samsung has not designed this product with the intention of exploiting it in the business of video games, but rather is oriented to the consumption of multimedia content. Make sense or not, it seems like good news as this means that many manufacturers have their sights on future technologies like virtual reality and are looking for alternatives to make it more affordable and accessible. Time and development will tell you what profit we can get gadgets like the Gear VR. 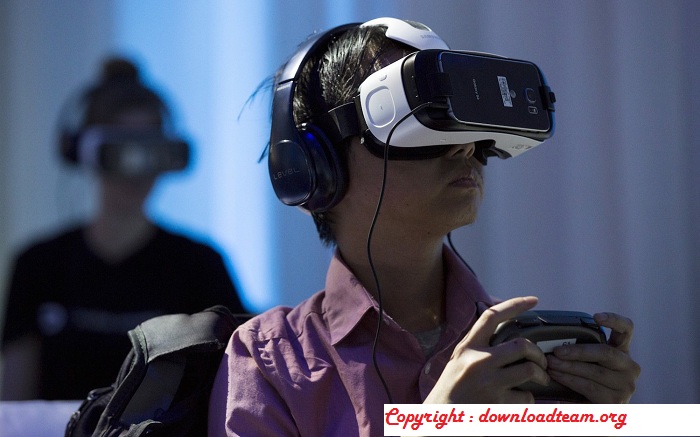 From Sam Mobile ensure that Gear VR will be announced at the IFA in early September, next to the Galaxy Note 4. Samsung has not yet officially pronounced about it.