Not far from the beautiful Giants Causeway along the stunning North Antrim coast is a little town of Bushmills is where they make one of Irelands premier whiskeys. The Old Bushmills Distillery is a work of art and, along with Jamesons, Guiness, Smethicks and the potent Poteen, is one of the most famous alcoholic drinks to come out of the country. It should be on the tick list for a place to visit when you are in Northern Ireland and it can be a good nerve settler before you take on the nearby Carrick a Rede rope bridge or pick me up after a walk up and back to the Causeway. Northern Ireland is a wonderful place for a long holiday and looking at Log Cabins for sale in Northern Ireland might be a very good investment. Why not have a look at some examples by visiting http://logcabinsnorthernireland.com/ then I’ll tell you about this intriguing family business that still produces onsite today. 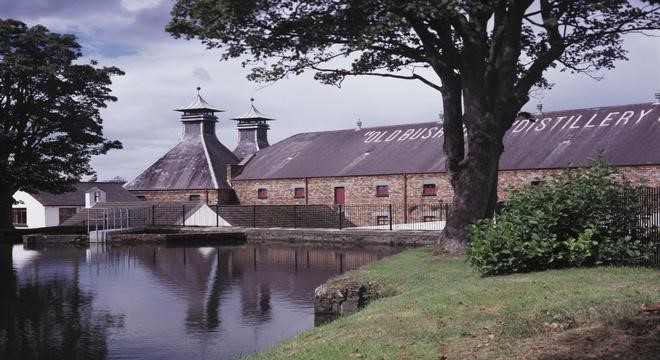 We tend to think of Whisky as the domain of the Scottish but over the Irish the sea their Celtic and Hibernian cousins are more than capable of making their own “water of life” the equal and worth of the Scottish versions. The story of this version of the amber liquid begins as far back as 1608 when King James I of England granted to Thomas Phillips a distillery licence. As Phillips was the Governor of Antrim it was kind of a given that he would get it. The family produced a whisky until 1784, with Hugh Anderson registering the Old Bushmills Distillery officially and choosing the Pot still logo, which is still used today to indicate the heritage and quality, as its trademark.  The Distillery continued to produce a widely distributed drink that, despite increased malt taxes in 1850 remained true to its recipe roots. 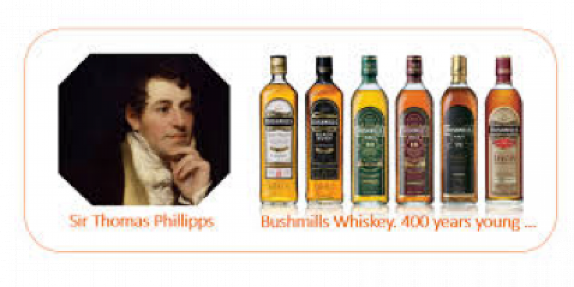 Disaster struck in 1885 when a savage fire ravaged the distillery destroying it. A combination of aged wood and alcohol made for a very flammable combination, but the family and local community worked in tandem to rebuild the site and get it back to full production so that the legacy continued. This ushered in a period of great success for the Old Bushmills whisky company through the rest of the eighteen hundred’s culminating in a Gold Medal in Paris in 1889, the only whisky to achieve this honour that year.

The twentieth century saw the company continue to rise despite setbacks such as prohibition and the world wars (in fact the company allowed soldiers to be billeted in the distillery and the it even saw the destruction of its offices in Belfast losing all of its archives, a great loss indeed). The drink was celebrated by the writings of James Joyce in his seminal work Ulysses and continues to be a popular choice amongst whisky drinkers the world over.

About Sophia 305 Articles
Hi, I am Russell Chowdhury; I am an entrepreneur, father, mentor and adventurer passionate about life. At this moment, I am working with depression and anxiety; here is my blogs how to recover from anxiety and how to fight with anxiety. I hope everyone will like my blogs.