Taking home three championships between 1981 and 1986, the BMW 6 Series will go down in the history of the European Touring Car Championship as one of the biggest. In honor of the legend that was, a team of restaurateurs has created this detailed tribute to the  BMW 635CSi and best of all is that now they have put on sale for no less than $175,000.

Specifically, this model of competition pays tribute to the 635CSi of 1981 that was piloted by Dieter Schmid at the Brno Grand Prix that same year. Maybe he only managed to reach the third place on the podium on that date, but this sports car was consolidated as one of the most impressive BMWs that debuted on the track.

The exterior vinyl is identical to the original one, as is the body kit, while the rims represent the classic cross-spoke design of the BMWs of the ’80s . These are wrapped in racing tires like those of yesteryear, which fill perfectly the wheel arches to the purest racing style of the time. For the brakes, four-piston AP / Lockhead discs have been chosen and the suspension has been adjusted to Group 2 specifications. 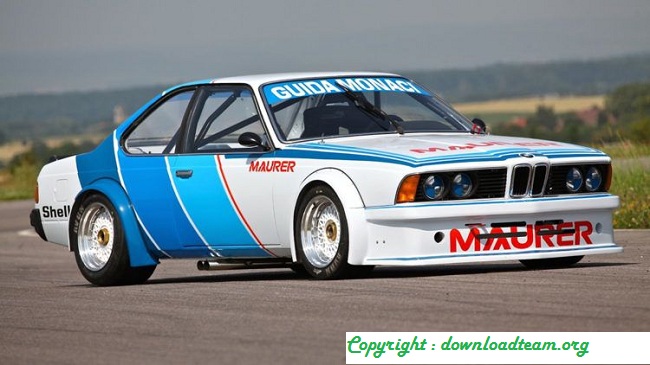 Inside, the absence of buttons reminds us that the model was focused on the track , finding all the elements of a racing vehicle such as the roll cage, the steering wheel, the knob of the gear lever, the switches and the ETCC specifications. Under the hood, the M30B35 block of six cylinders in line can produce a total of 330 HP of power  (246 kilowatts), while the transmission is the work of Getrag. 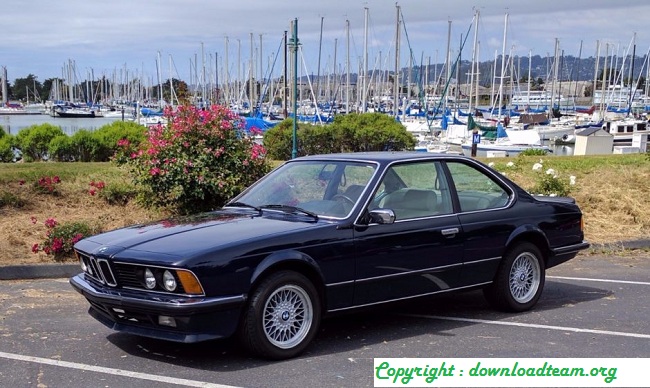 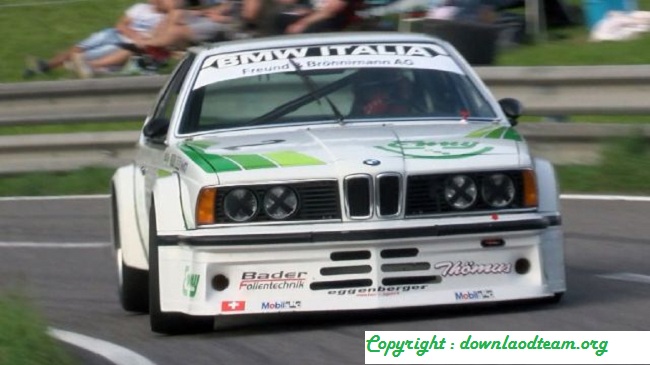 You may also like to read : BMW 2 Series Active Tourer