The event took place this weekend and the truth is that we talked about a milestone inside BMW. The first version of BMW M Performance of the most successful business sedan in the world, the new BMW 5 Series has been revealed. The BMW M550i xDrive is presented as the pinnacle of the current range until the expected arrival of the new BMW M5 – which, hopefully, is the fastest BMW 5 Series of all time.

With a powerful M Performance TwinPower Turbo engine that develops no less than 456 HP and 650 Nm of torque in a generous range of revolutions. In addition to this state-of-the-art engine, the model is fitted with the Xdrive intelligent four-wheel drive and an M Performance configuration of its chassis, making the model the fastest and most agile BMW 5 Series to date.

The first BMW M550i xDrive is also the first M-performance model to feature a specifically modified 4.4-liter M-Performance TwinPower Turbo 8-cylinder engine . This V8 unit is equipped with two twin-scroll turbochargers and has a high precision injection system, Valvetronic and much more. The sum of all technologies make the model have 456 hp at 5,500 rpm and a maximum of 650 Nm of torque from just 1,800 rpm . 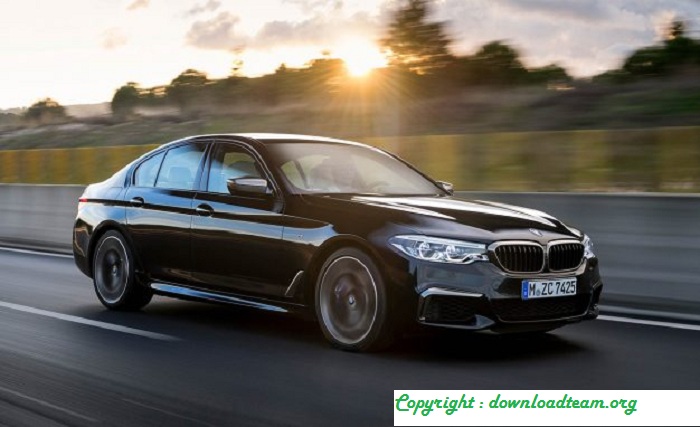 Thanks to these figures the model is able to cover the 0 to 100 km / h in less than 4 seconds.

The M Performance version of the 5 Series sends its full power through a specially modified 8-speed Steptronic Sport transmission, playing a key role in the dynamics of the BMW M550i xDrive. The configuration of the change modes has been adapted to the characteristics of the V8 engine. 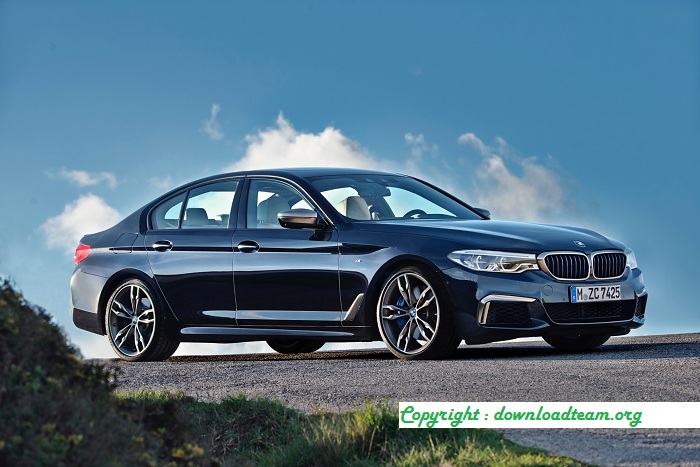 The Adaptive M sports suspension reduces the driving height by 10 millimeters and is combined with the standard 19-inch M alloy wheels in Cerium Gray finish or the optional 20-inch M light alloy wheels in the same finish but with different design.

The model has an assisted steering with specific M responses in the SPORT and SPORT + modes. The steering controls give the driver the necessary feedback to read the most twisted roads. The model will break its fury thanks to an M sports brake kit with metallic blue brake calipers.

In addition to all this, the vehicle assembles an aerodynamic kit M, which includes a rear wing M in the boot lid, the covers of the specific exterior mirrors, a specific frame of the calender, air inlet in the front fenders and a system Sport exhaust M in black chrome.

You may also like to read : This Is The New BMW 1 Series Sedan That You Can Not Buy Here