The latest forecasts from the Electronic Components Supply Network (ECSN) bring both good news and bad for the UK’s component industry and industries dependent on it. 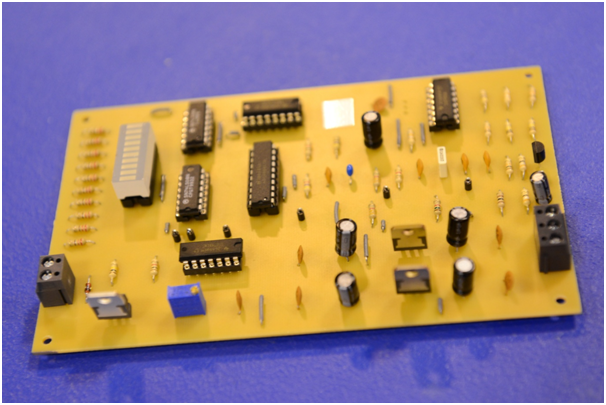 Clear and sustained growth has returned to the electronics market, driven by a new wave of digital technologies that includes AI, 5G, electric and autonomous vehicles and the IoT.

Data from ECSN and AFDEC (who represent authorised distributors) shows that the electronics market is enjoying the longest period of sustained growth since the turn of the century. In the British Isles the market in electrical control components is approximately 10% higher in volume than a year ago, while the total trade in 2017 was close to 17% higher than in 2016. 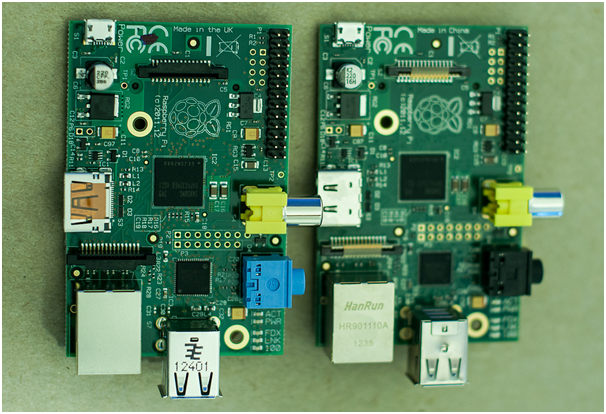 Although many electronic systems are designed in the UK, many components are being manufactured in the Far East or, increasingly, Eastern Europe. As a result, the value of the market to the British economy probably declined 5% in 2016 and although recovering is enjoying less growth than demand might suggest.

A knock-on effect for some end users is that components may take longer to develop, import or even source in sufficient quantities. These fears are amplified by the policies of the Trump administration toward China, as well as the course of Brexit negotiations. Both or either could precipitate problems in international supply chains.

Longer lead times could encourage some big customers to place speculative orders that are later cancelled and sourced elsewhere – adding to the chaos for both suppliers and consumers. Major suppliers like http://www.osmelectrical.com/ are not alarmed about supplies, but customers might do well to order earlier rather than later when dates and quantities are critical to their project plans.

UK employment in the industry is also projected to grow to one million by 2020. The supply of adequately trained engineers is therefore another long-term concern that manufacturers need to think about earlier rather than later.