Among the new features that Microsoft presented for its Windows 10 was one of them especially liked among users of this company: the announcement of the arrival of Cortana to PC, so far only available on devices with Windows Phone? 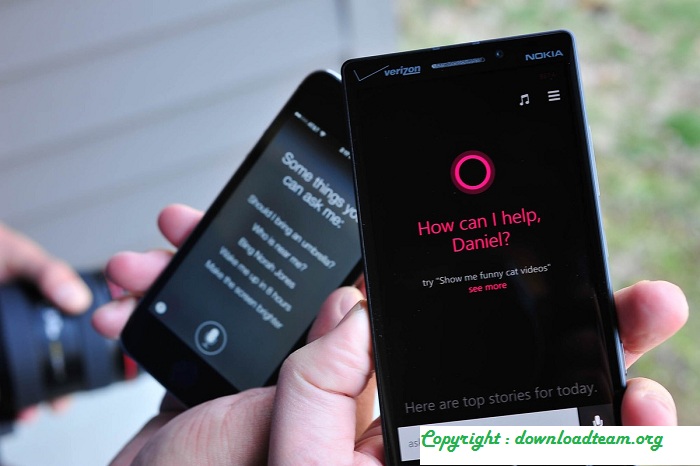 Now Microsoft is back to the news thanks to its virtual assistant and is that the short-term plans of those of Redmond go to take Cortana to the mobile platforms of its competition, as iOS and Android. 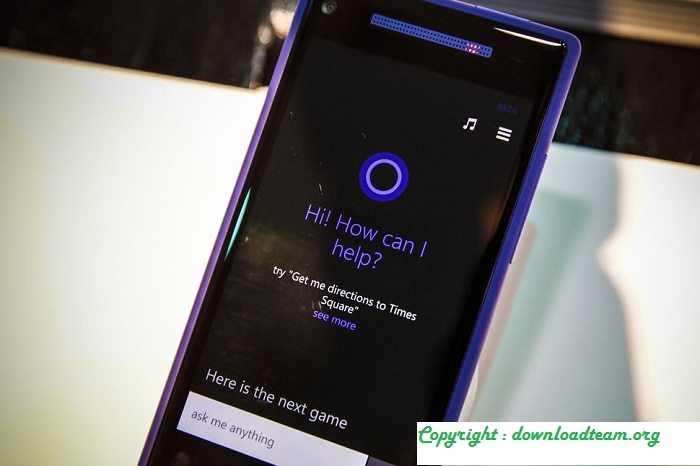 “If you cannot beat them, join them”. Probably this has been thinking of Microsoft before deciding to give its arm to twist and turn Cortana into a standalone application also compatible for iOS and Android. Giving universality to your virtual assistant is a very logical and correct decision for two reasons: on the one hand, the still scarce market share of Windows Phone would not give Cortana all the diffusion and prominence that deserves; on the other hand, getting your virtual assistant to these devices is the only way to fight the popular Siri. 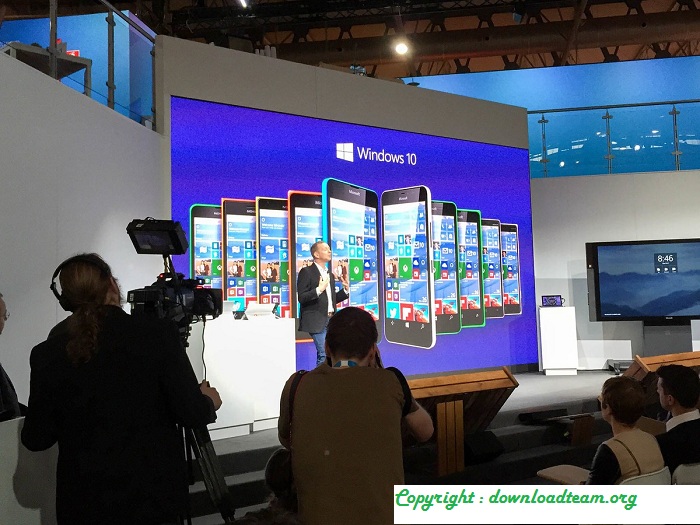 Microsoft engineers are already working to make Cortana the best application of its kind and its definitive deployment to these operating systems is expected to arrive before the end of the year. Only a few months await those who do not work with a Windows Phone to be able to know and try in first person the wonders that promises Cortana. 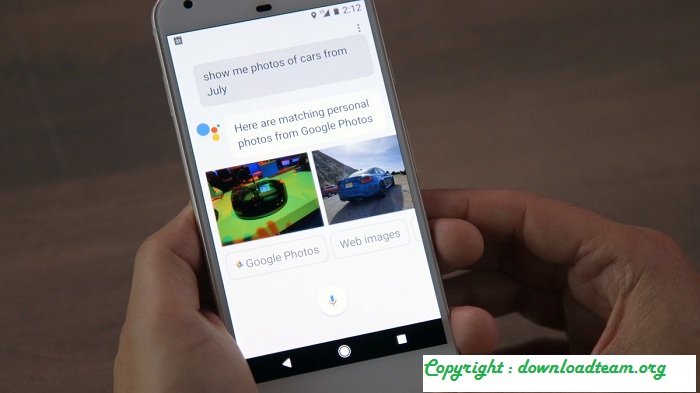 The code name of the project is “Einstein”, which seeks not only to reach iOS and Android, but also to improve and provide new functionalities and possibilities which is postulated as the best virtual assistant mobile platforms.

You may also like to read : Microsoft Launches Mobile Application Suite For Android And Ios