When planning their big day, there are a few key essentials that most couples need to take into account. The outfits, the guest list, and the catering are all high at the top of most wedding to-do lists and require hours of meticulous planning to ensure they are perfect. However, there is one other big factor to take into account, which for many couples is the most important aspect of the entire wedding: the venue. 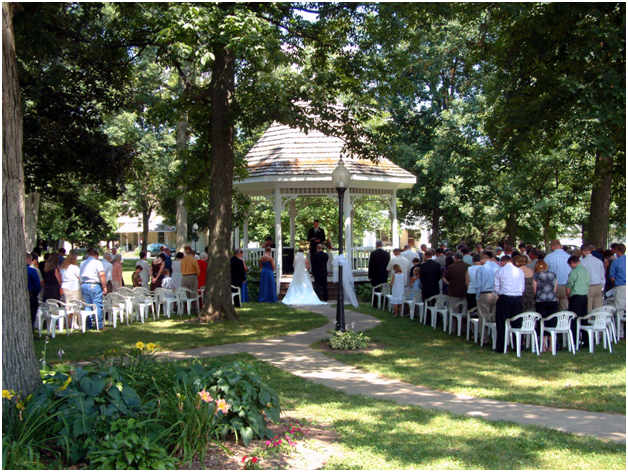 The UK is home to some beautiful locations that have become increasingly popular wedding venues over the years after being featured on TV and in films. Here are our top three venues that were made famous by popular shows and movies.

If you’re a fan of the popular period drama Downton Abbey, you will be familiar with the fictional estate that plays home to the wealthy Crawley family. The estate is set in Yorkshire on the show, but the actual castle is home to the Earl of Carnarvon and is based in Berkshire.

Wedding days held here are sure to be memorable, particularly when you take advantage of photography opportunities available in the Folly, the State Rooms and on the lawns. If choosing to spend your special day here, make sure you get in touch with an established Hampshire wedding photographer such as http://www.nickrutterphotography.co.uk/blog/best-wedding-photography-hampshire-dorset-2016/ to capture the perfect moments. 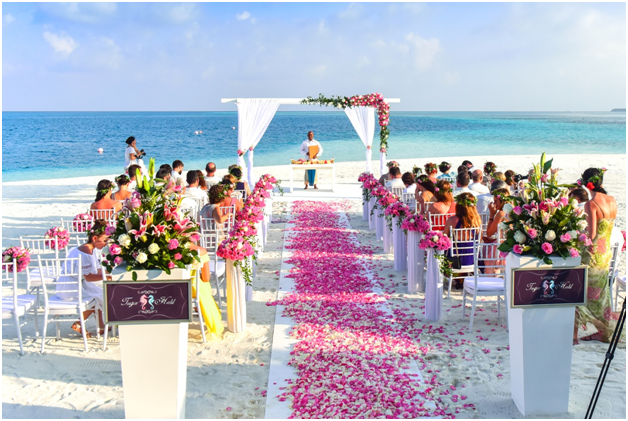 This palace has played host to some huge Hollywood films over the years, including Harry Potter, Cinderella, Transformers and perhaps the film for which it is most well known, James Bond: Spectre in 2015. During this Hollywood feature, the historic house also acted as the Palazzo Cadenza in Rome.

This beautiful house offers a stunning backdrop and gives couples the chance to roam through the beautiful acres of gardens on their wedding day. If you’re lucky, you might even catch the amazing bluebell display to add that extra bit of magic to your day.

Our third choice is perhaps one of the most popular film locations ever. Based in Greenwich, London, the college has featured as a backdrop in films such as Cinderella, Les Miserables and Skyfall. The interior Painted Hall was also featured in the 2011 Pirates of the Caribbean: On Stranger Tides.